Among the Georgia Aquarium, World of Coke, and newly constructed Skywheel, Centennial Olympic Park connects many of Atlanta’s tourist destinations downtown. It’s here that Party in the Park kicked off its annual event to bring Atlantans to this beautiful park among the city’s concrete jungle. This year, the music was stellar with local crooners Stokeswood, Minus the Bear from Seattle, The Joy Formidable all the way from Whales, MGMT’s East Coast Jammers, and DJ extraordinare Girl Talk. Let’s dive right in.

Girl Talk was the headliner for Party in the Park and brought his DJ A-game with several fun mash-ups that included rap or hip hop and mixed with Weezer’s “Say It Ain’t So” as well as Space Hog’s “In The Meantime.” Girl Talk’s Gillis explained to FMLY in 2009 that his name was “a reference to many things, products, magazines, books. It’s a pop culture phrase.” I enjoyed the odd pairings of popular songs of then and now mixed into one long, dance party. On the other end of the spectrum, I would put Minus the Bear. From Seattle (like the great Pearl Jam and Soundgarden), their sound was more rock based with several songs that I said, “this sounds like Foo Fighters,” or “this sounds a little like Pearl Jam.” That’s a compliment seeing as I grew up with grunge and hard rock of the early 1990s and I would say elements of their music had that classic sound.

As far as the local Atlanta music scene, Stokeswood opened Party in the Park and represented the city well with their typical energetic, electric performance. A little bit of Talking Heads here, a little bit of electronic there, add in some indie rock elements and you’ve got Stokeswood.  We’re no stranger to Stokeswood having stumbled on them at a beerfestival a few years ago. We were immediately impressed with their Talking Heads Cover and Adam’s fabulous party pants (Hint: they had stars on the)! We also have seen them several time at Tin Roof where they play under the name “The Employee.” We’d never met lead singer, Adam Patterson, though we’ve had several chances before, but got to speak with him briefly as he hung out in the crowd after their set. He was very gracious and hopefully one day they will break out of the Atlanta scene!

One of the most anticipated performances of the night was MGMT. Several groups came gussied up in finger painted on “war paint” in anticipation of the band, one even with a large anchor painted on his chest and a sailor’s hat. Playing their bigger hits like “Time to Pretend” and “Electric Feel” ignited the crowd into a frenzy with loud singing voices being heard over the actual band. If you’ve never seen MGMT, the band is mainly psychedelic rock with some great 80’s and 70’s yacht rock melodies. Their performance are quite the chameleon as I’ve seen them more than once now and got two different takes on their true nature. The first time we saw them was at The Tabernacle and that performance, while soulful and jam-my, was still very much main stream with hints of Beatles and Phish thrown in here and there. This performance was much more like something you might see from Widespread Panic or Phish or even Sergeant Pepper from the Beatles. Psychedelic to the core and more tuned to an outdoor festival, there were times the music would drone on and I’d find myself checking my watch. That’s not to say it was bad, it was just much more slow and methodical than I remembered. That was unless they were playing their main hits, which were electric and captivated the crowd. They ended with their big hit, “Kids”, playing the end of the song for about 15 minutes until the clock struck 9. I love that song!

Finally, The Joy Formidable had a few radio hits including “Whirring” which I enjoyed every time they were played, so when they were announced in the line-up I was interested in seeing them. This is when I was blown away. Everything you get in Alternative Rock was flowing from the stage as they played and I couldn’t believe I’d missed this band! Where was I, under a rock? The lead singer, Ritzy Bryan came out on stage in a lace pink dress and proceeded to rock with the best of them, whaling guitar and all. It was a sight to see. I’ve decided that I’m going to sample all their albums and decide if they are a new “favorite” of mine or if they are just incredible live. I hope both. That’s what these concerts are here for: to show you new and exciting things you wouldn’t have experienced otherwise. Thank you, The Joy Formidable, for rocking my ears off (and the ringing in my ears the next morning proves it)!

On top of the great music, Desperados sponsored the event offering concert goers a taste of their newest beer. That’s right, they gave each concert goer a free beer! I’ve talked about Desperados before but it’s worth mentioning it’s not what you expect from this beer. Being infused in Tequila barrels one would expect a harsher flavor but its sweet flavor is what is the most surprising. It’s seemed to be a hit. They also had several other offerings for the festival attendees with live artwork, live body painting, a circus side show full of sword and balloon swallowers, as well as several other daring acts you’d see in a carnival atmosphere. It was a good time. 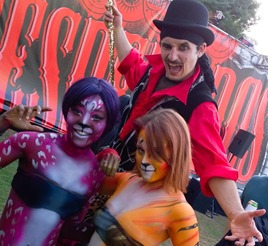 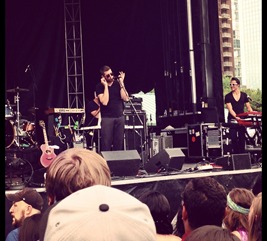 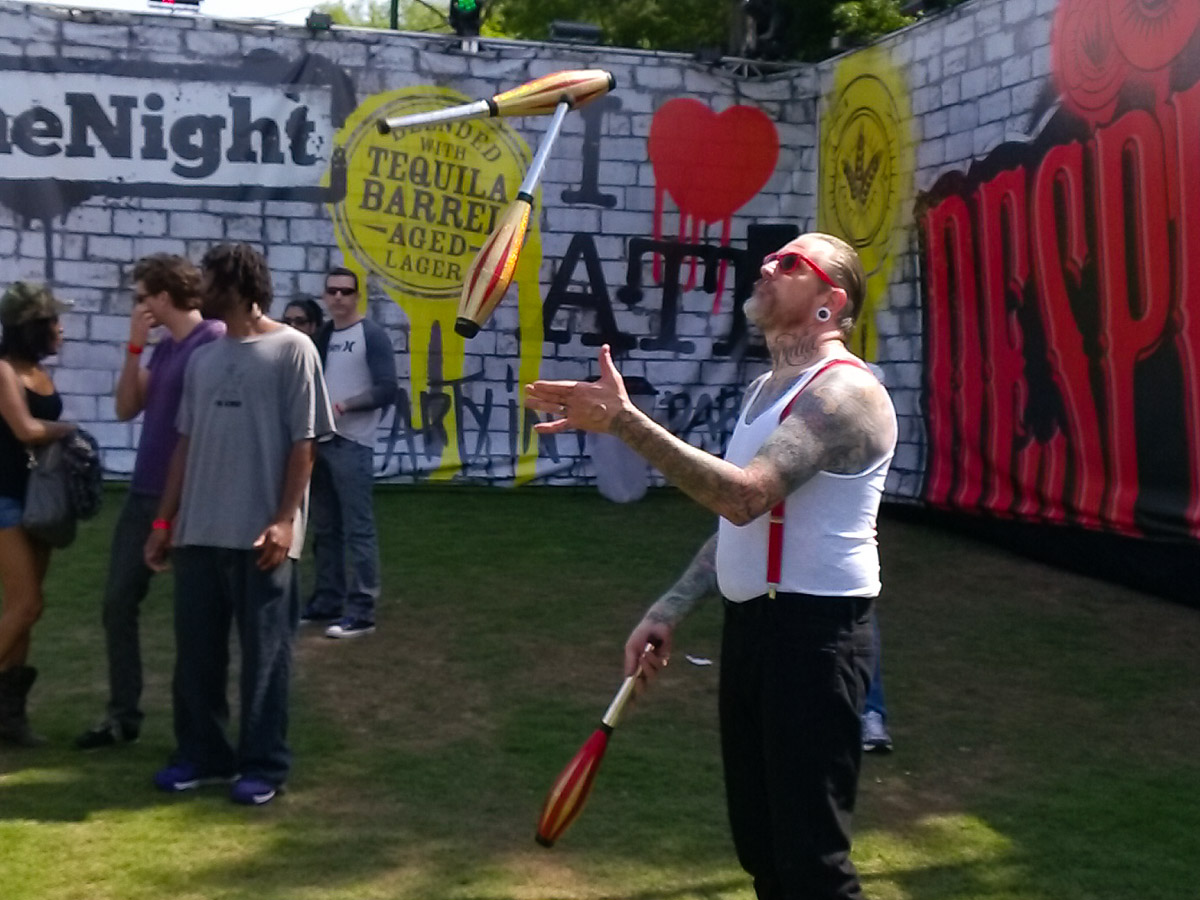 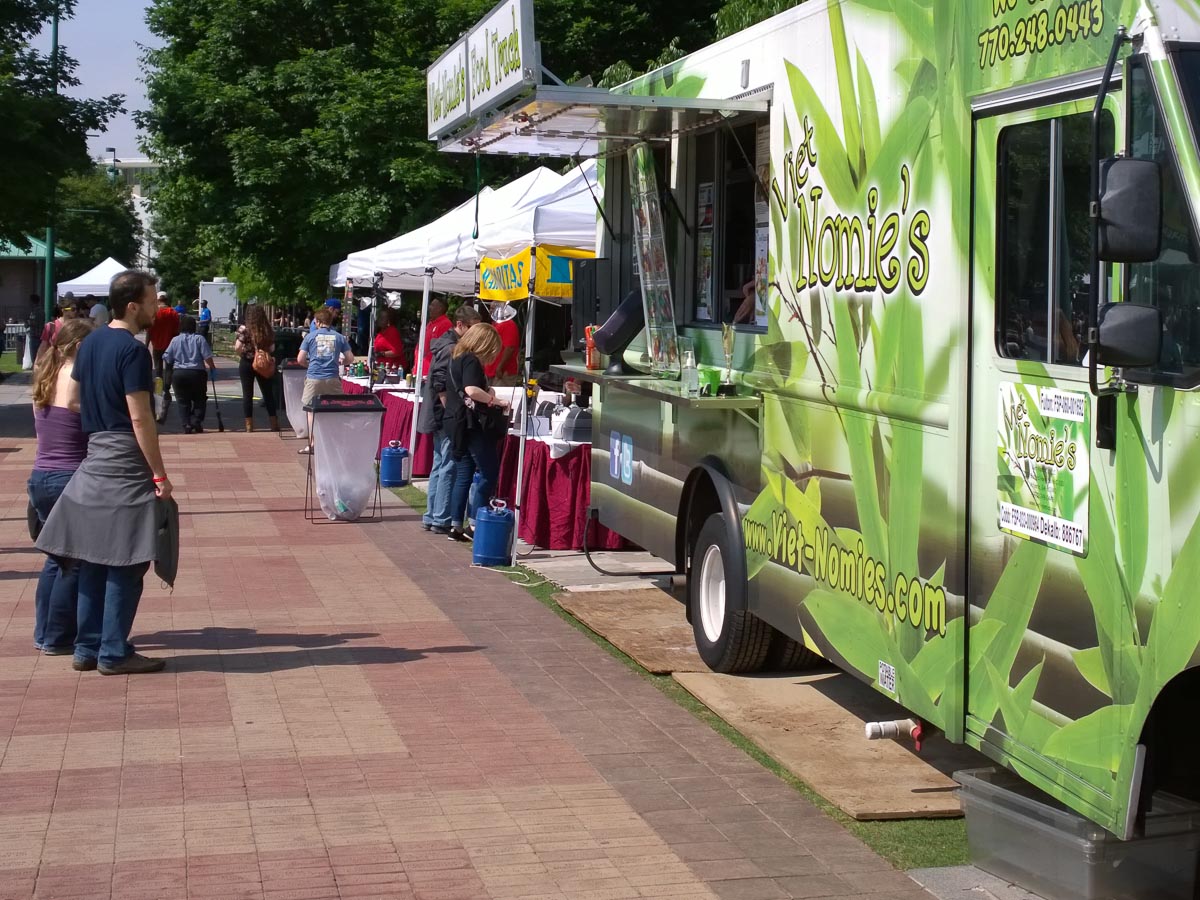 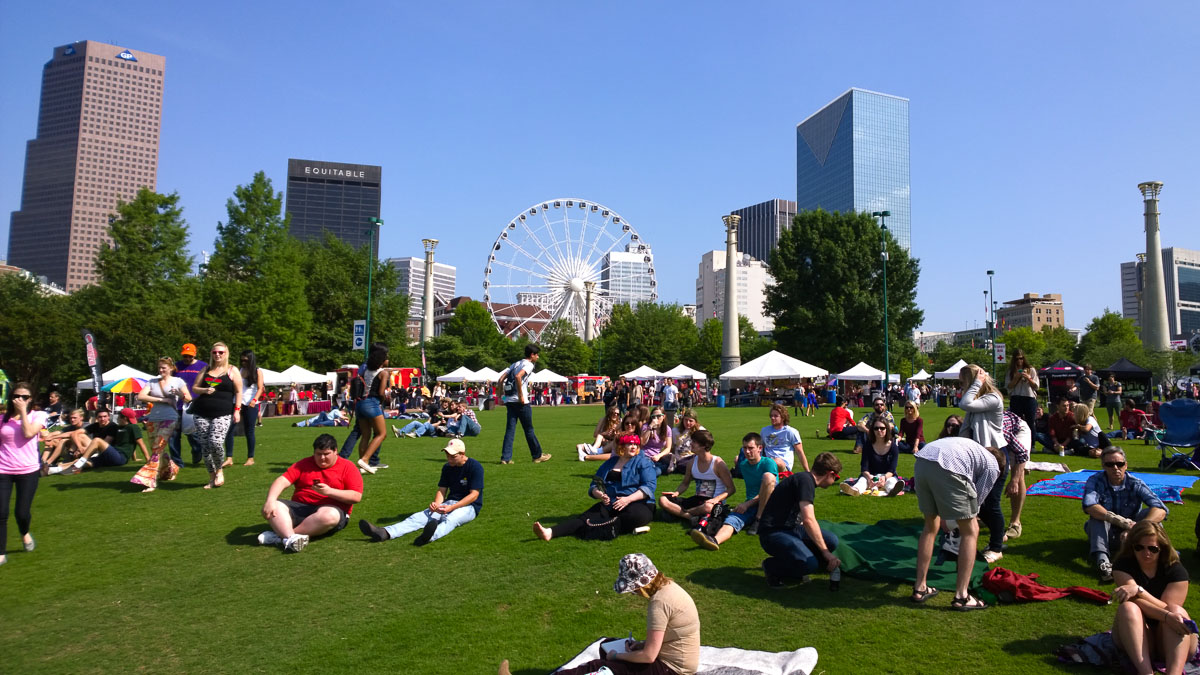 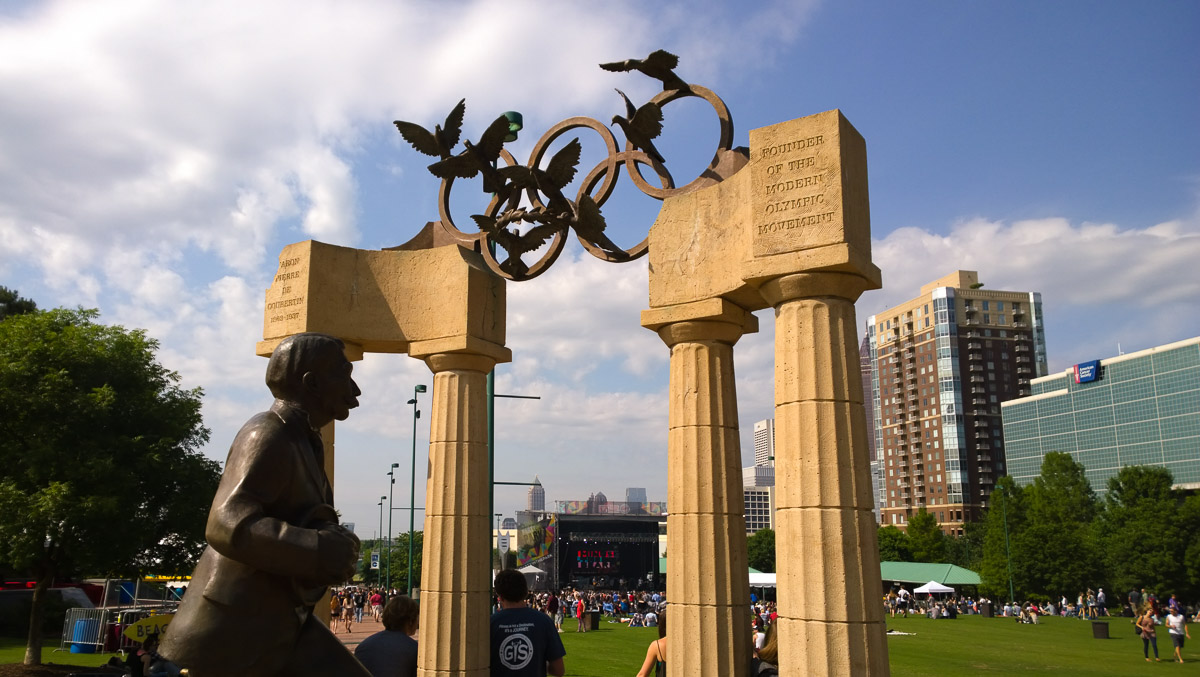 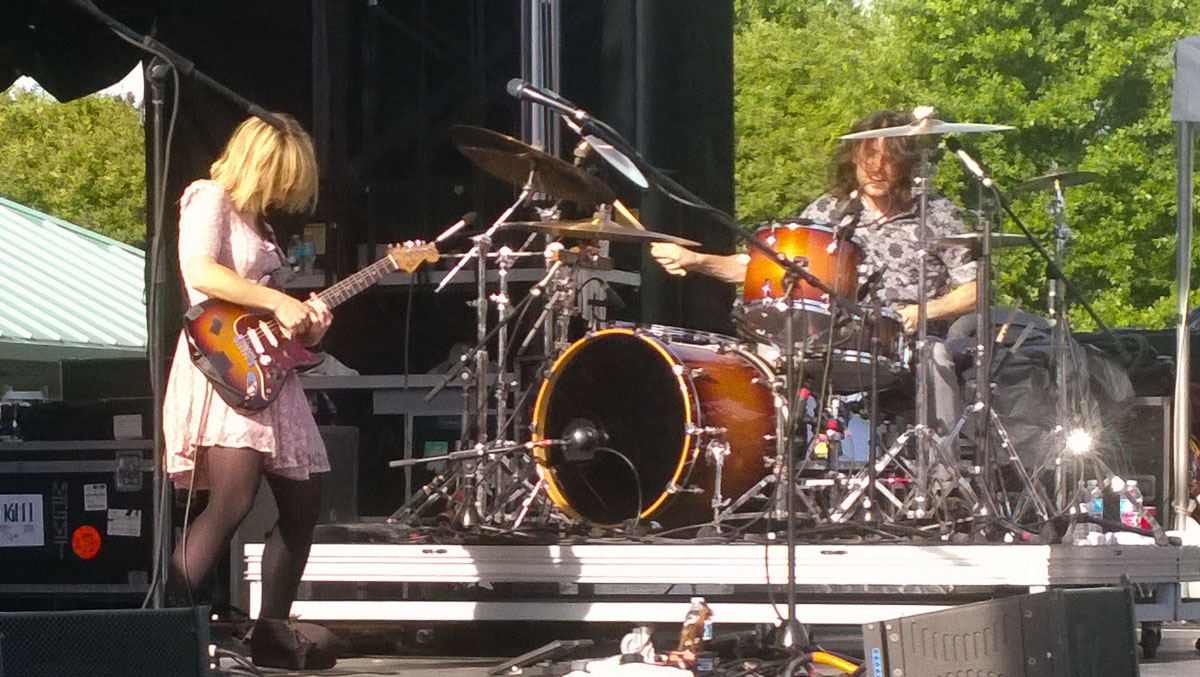 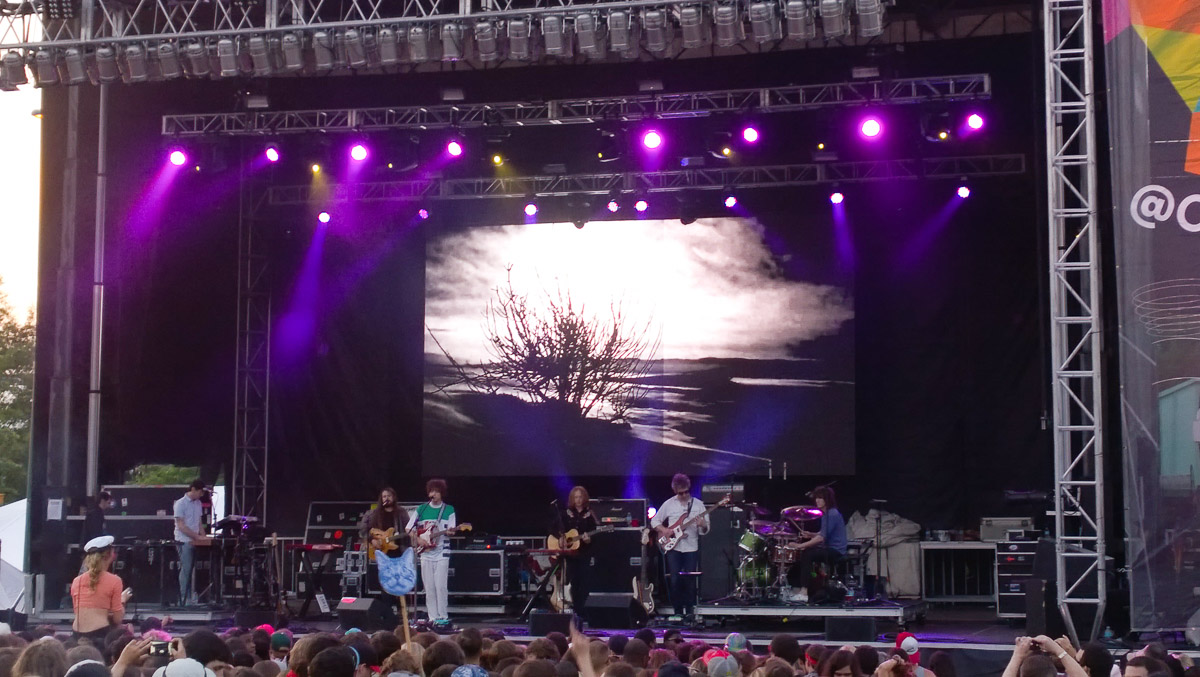 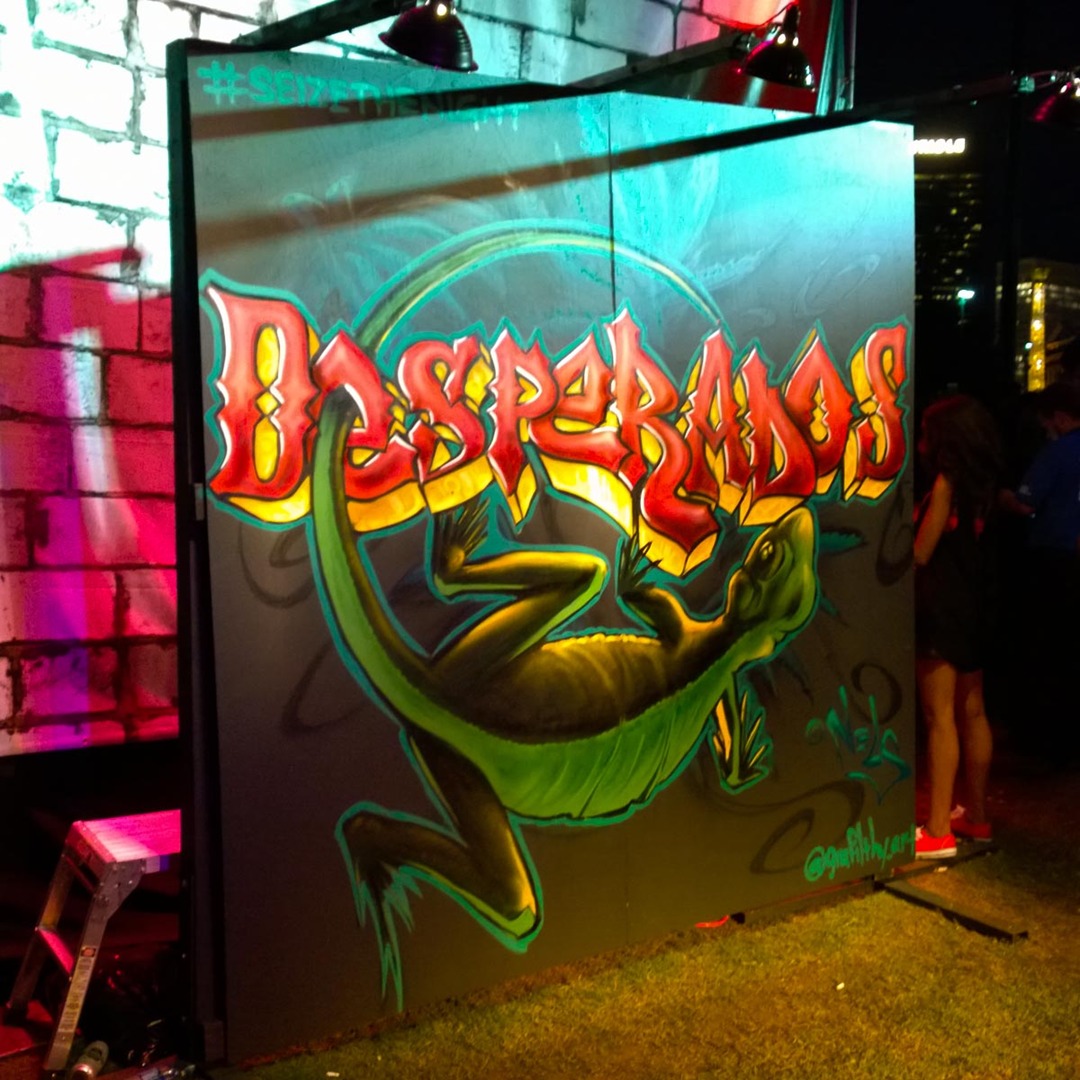 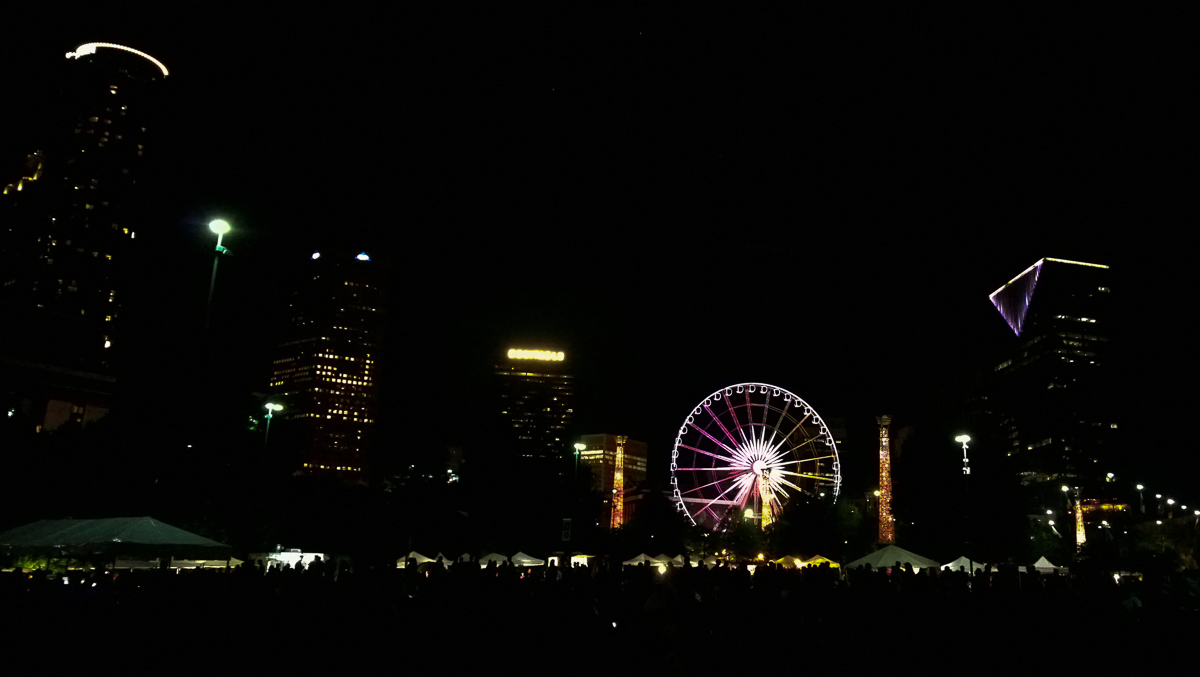 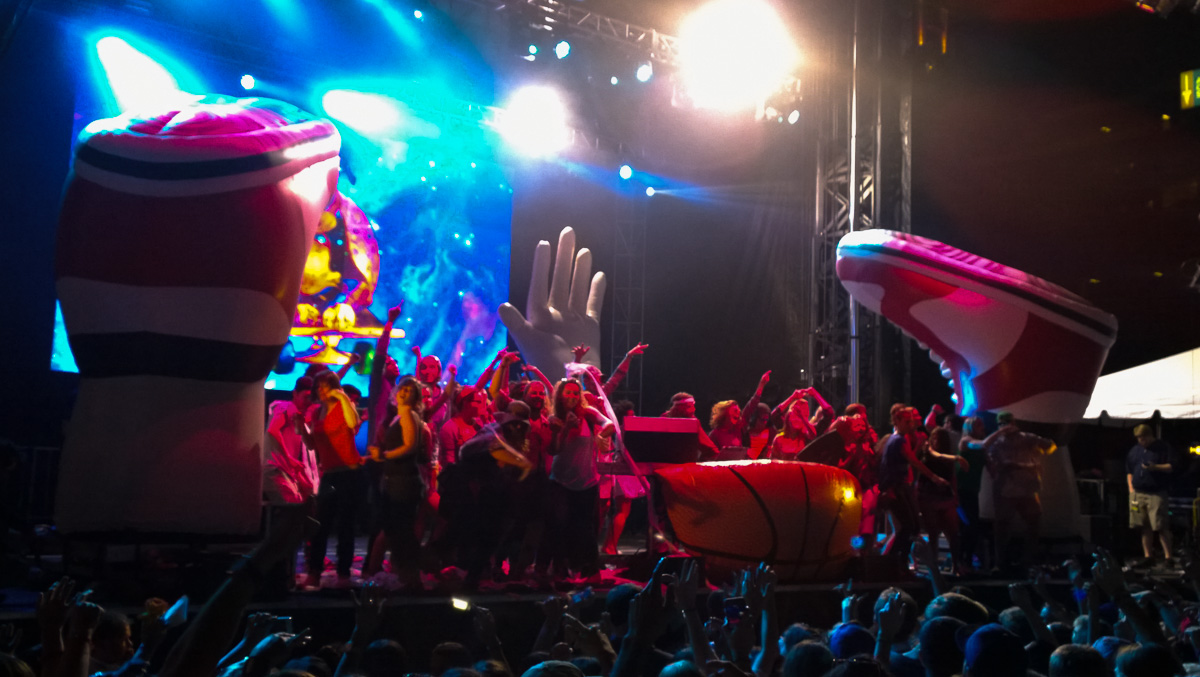 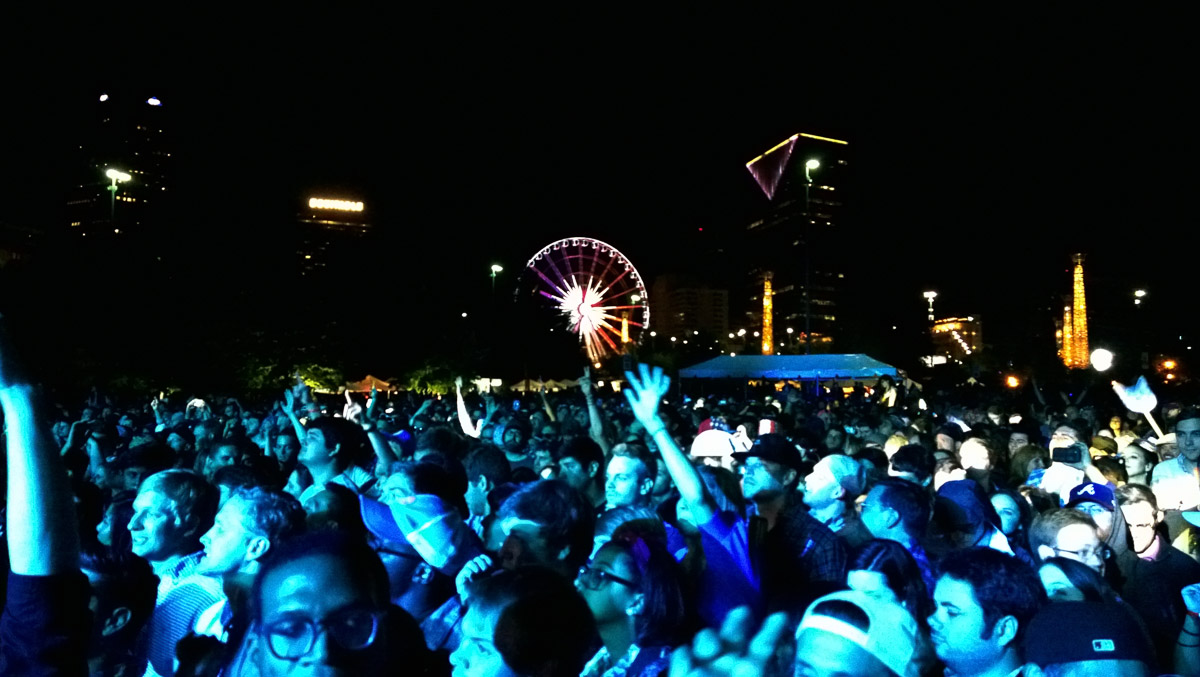 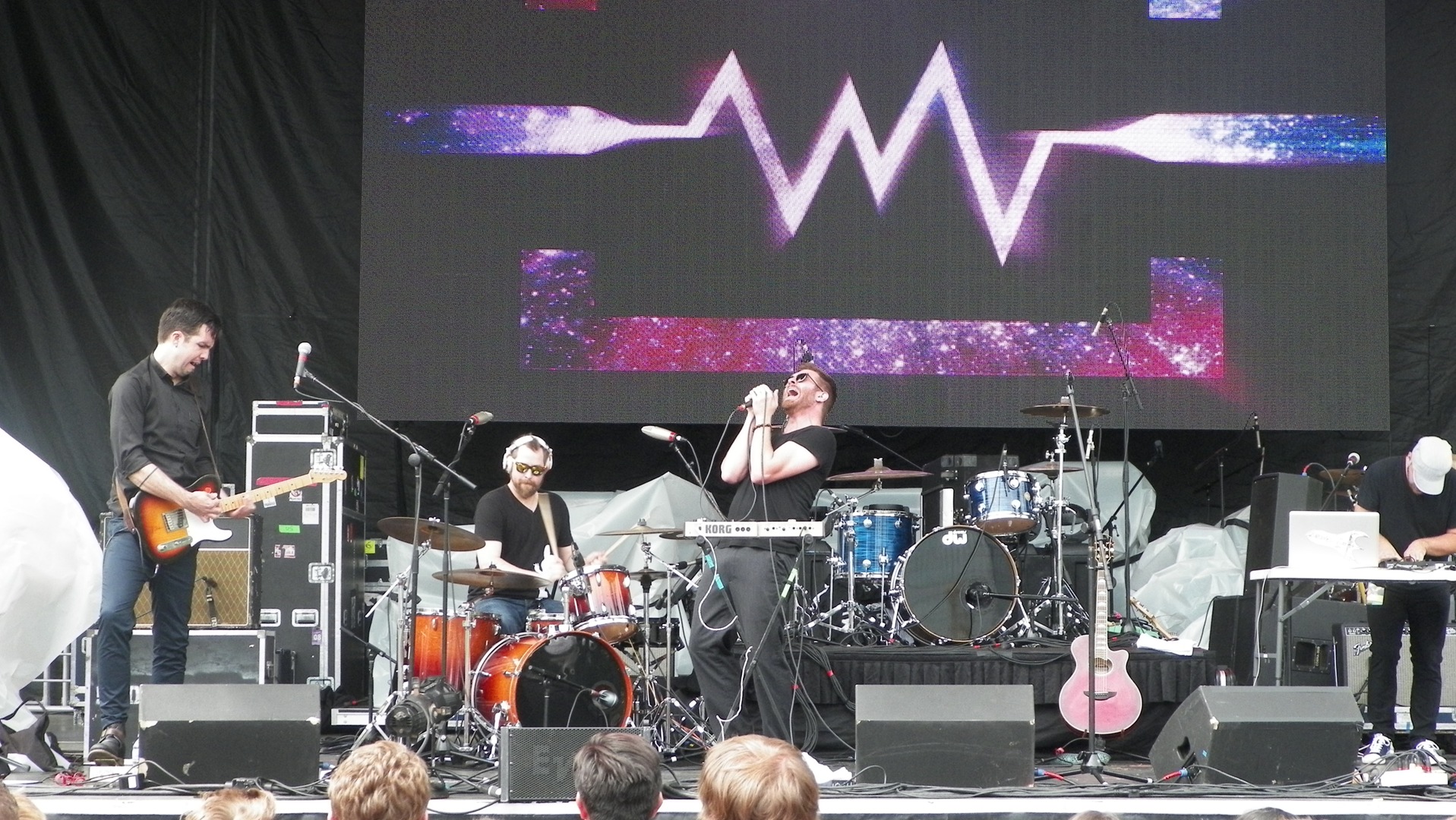 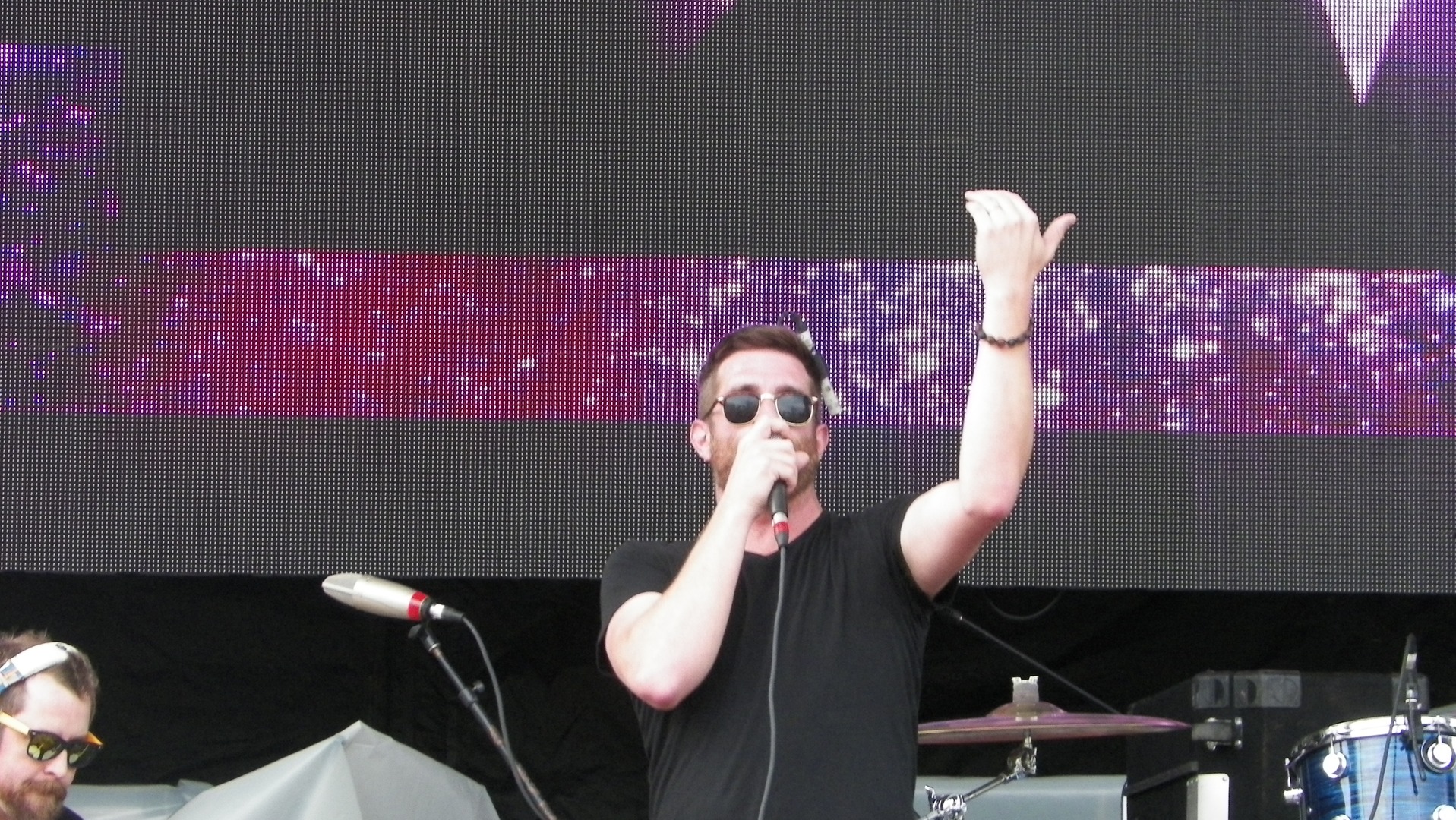 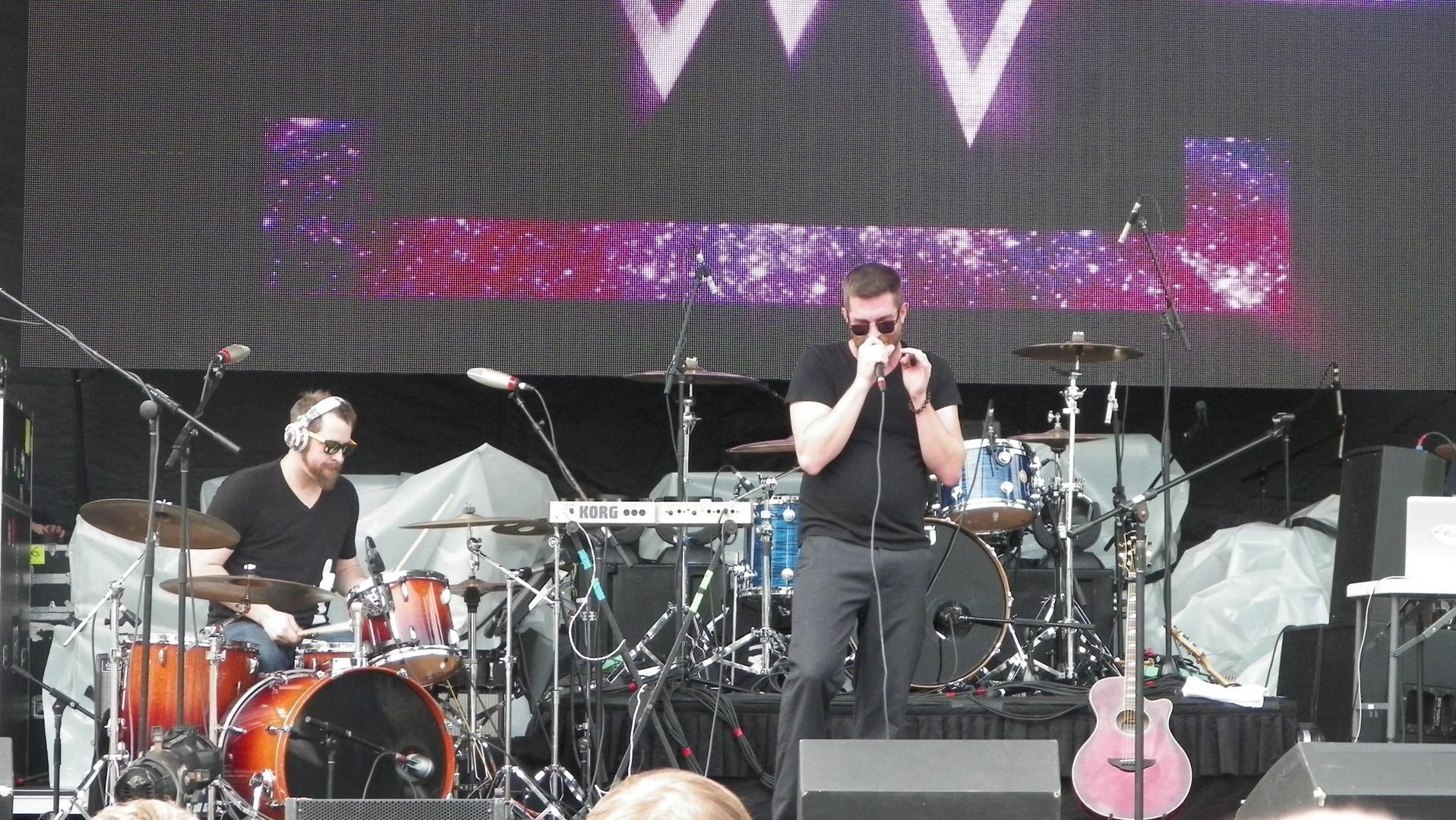 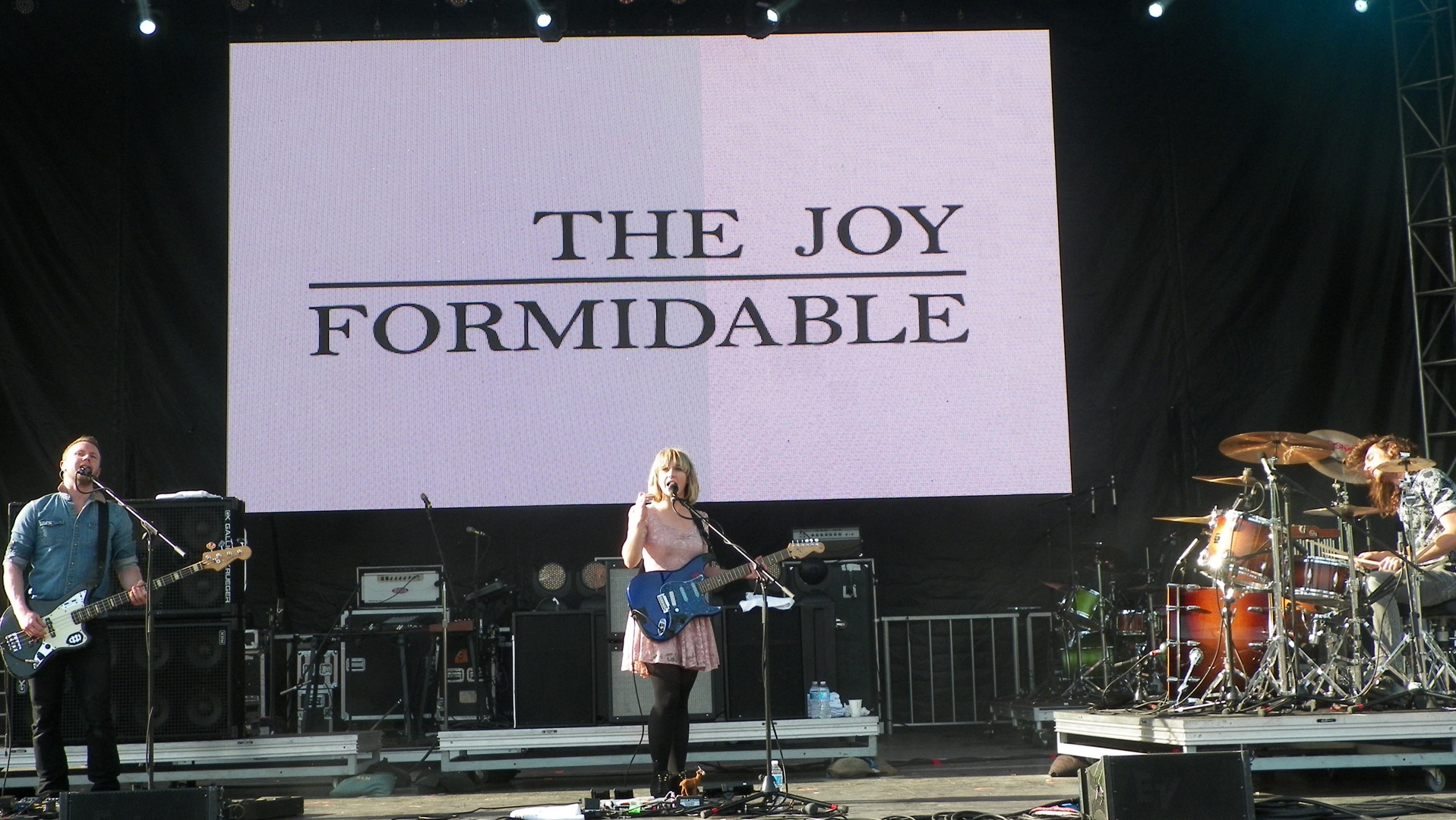 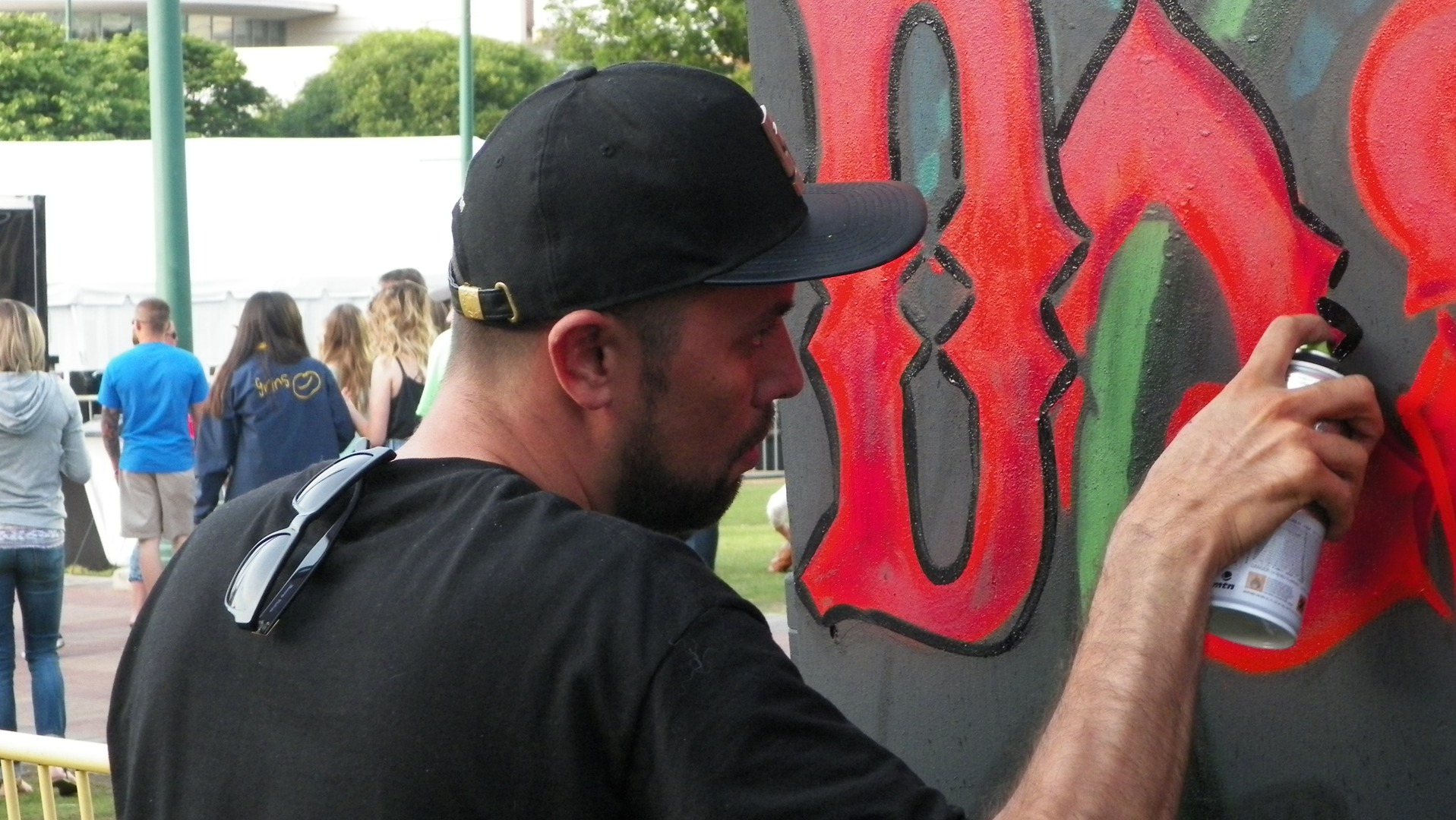 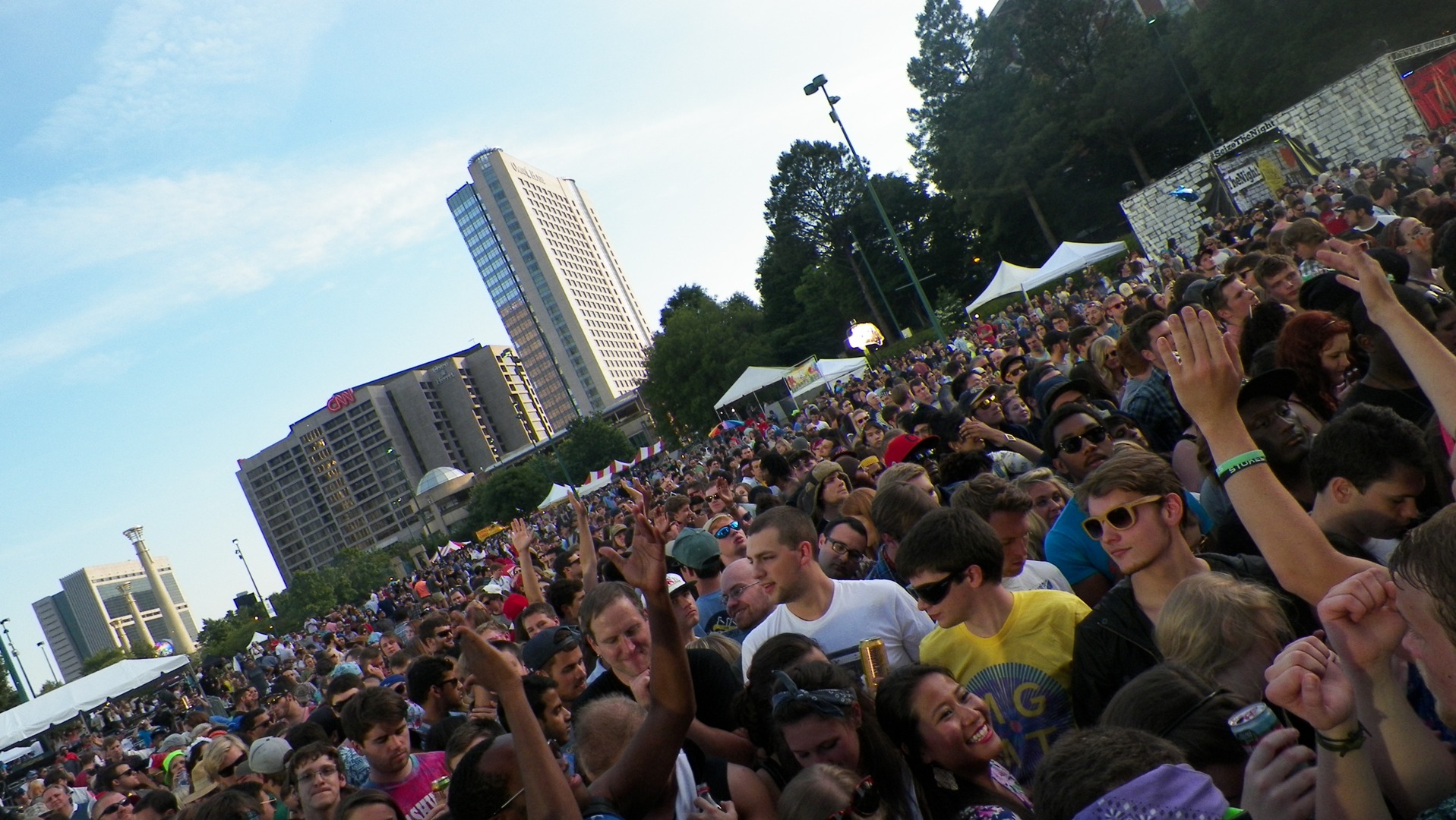 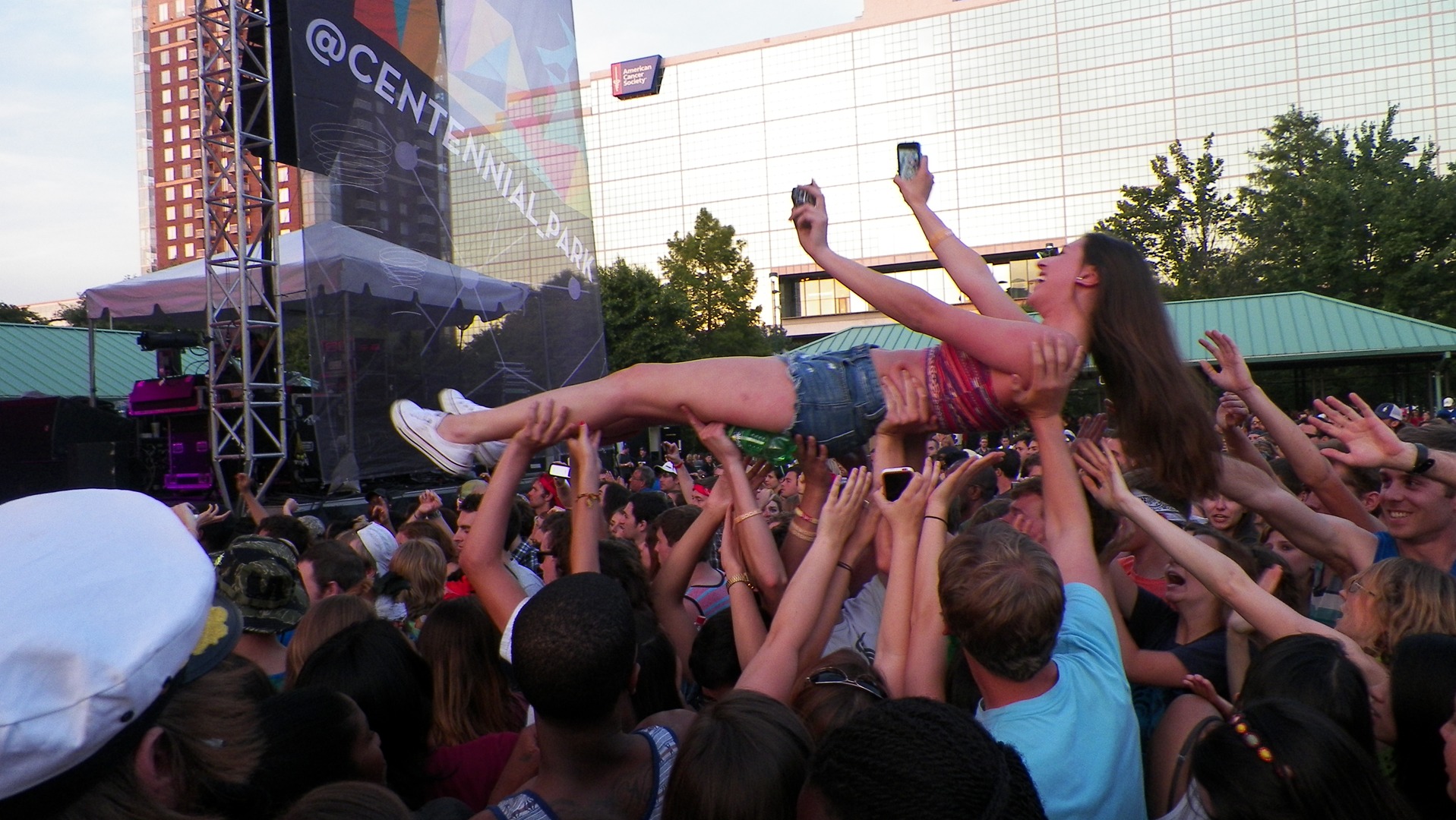 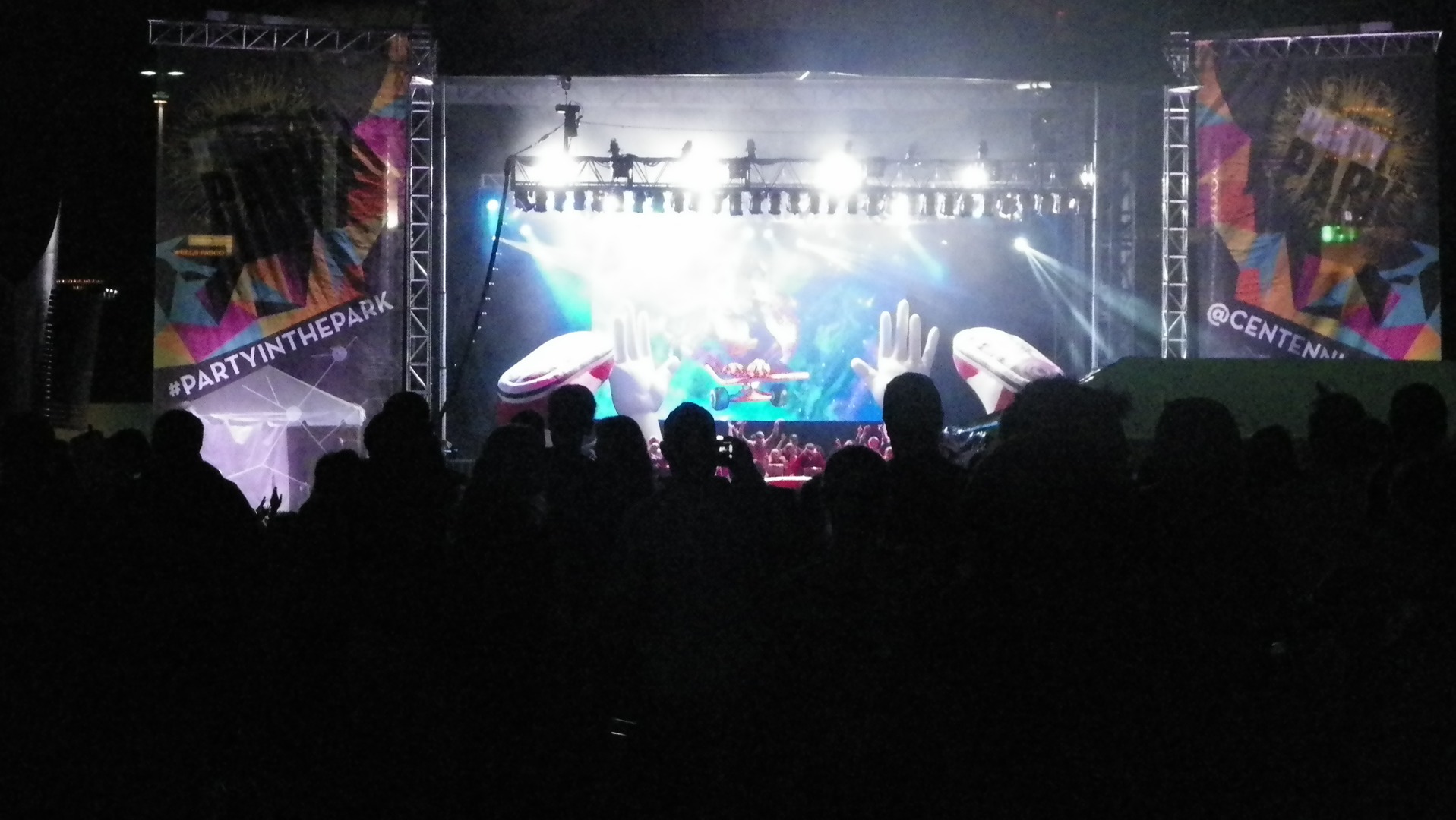 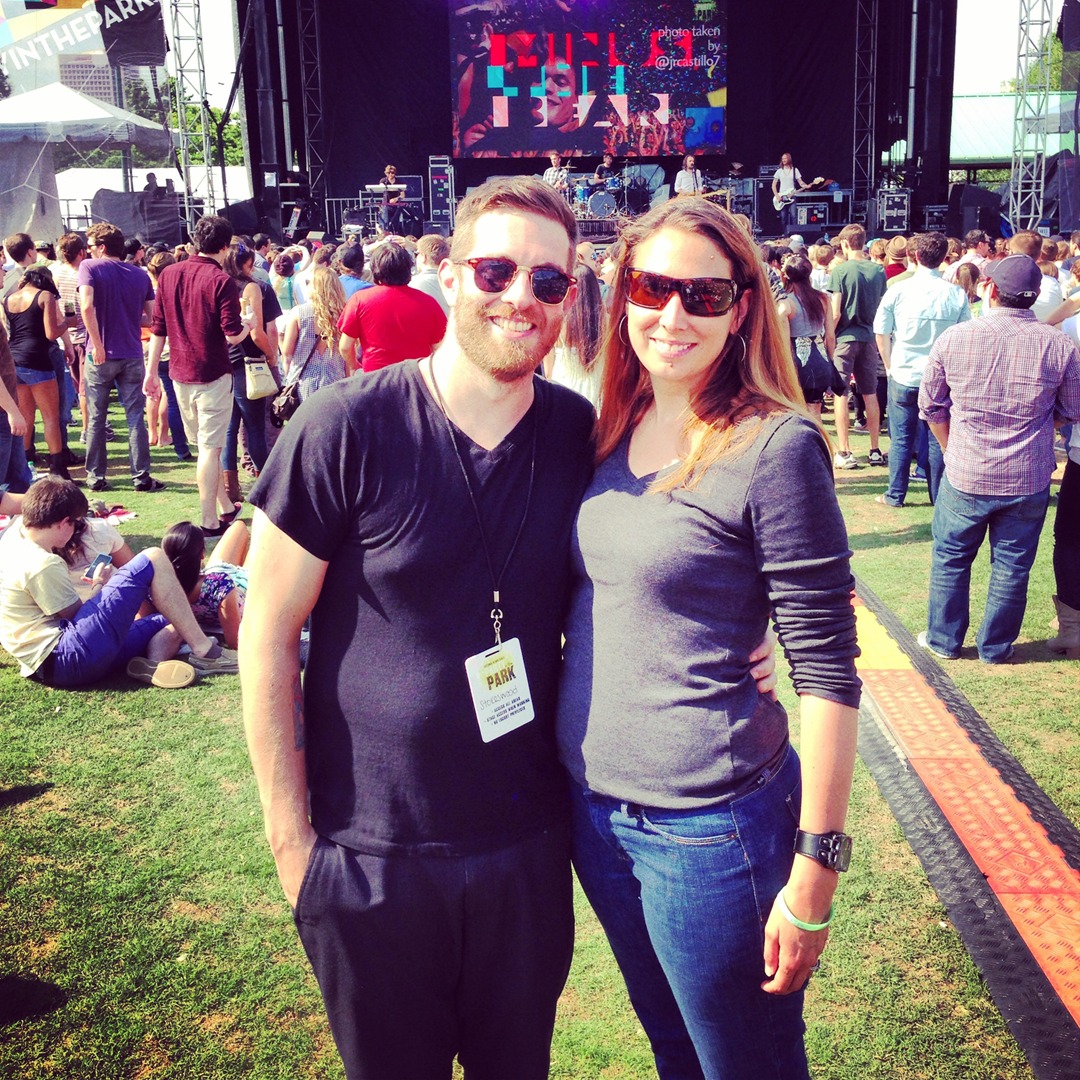 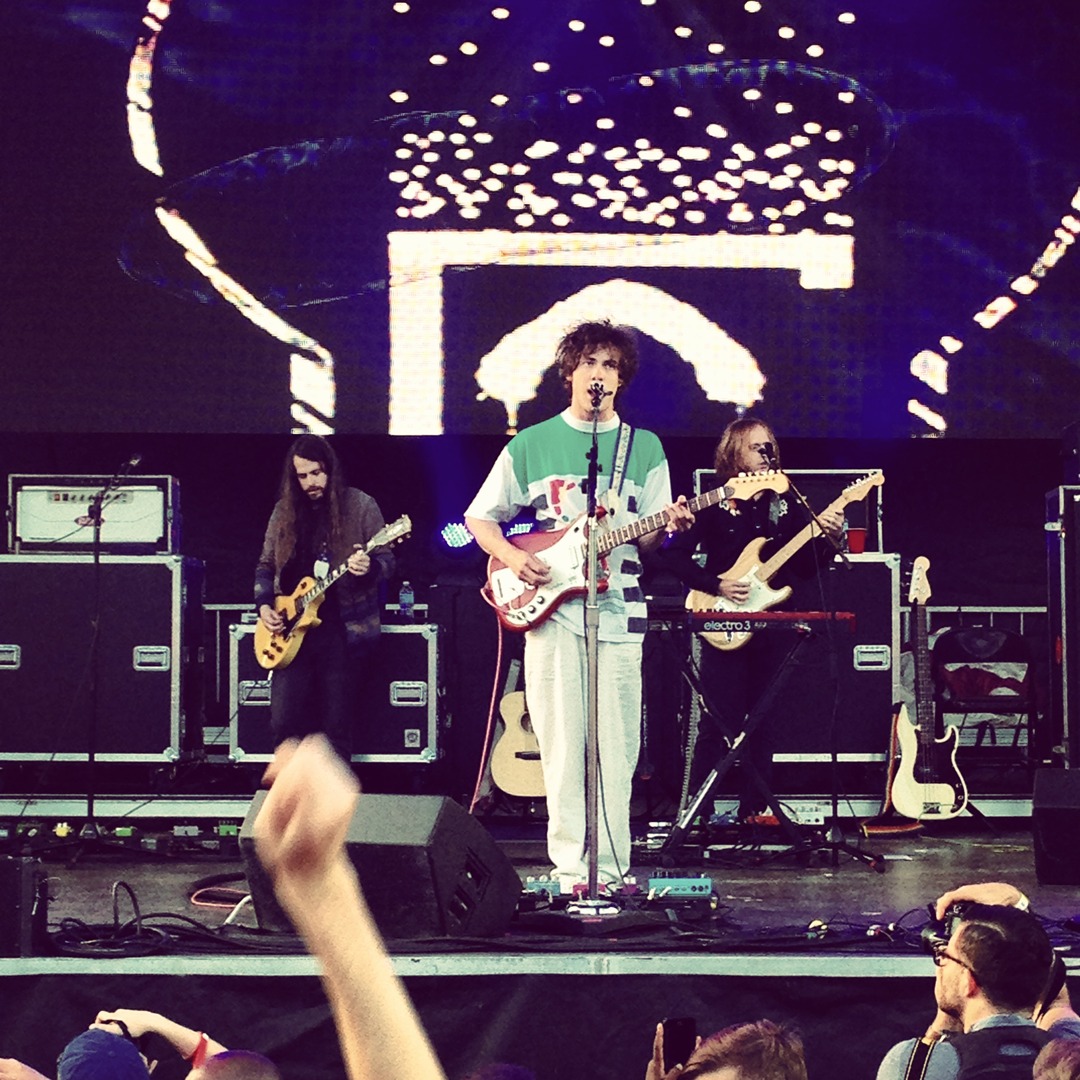 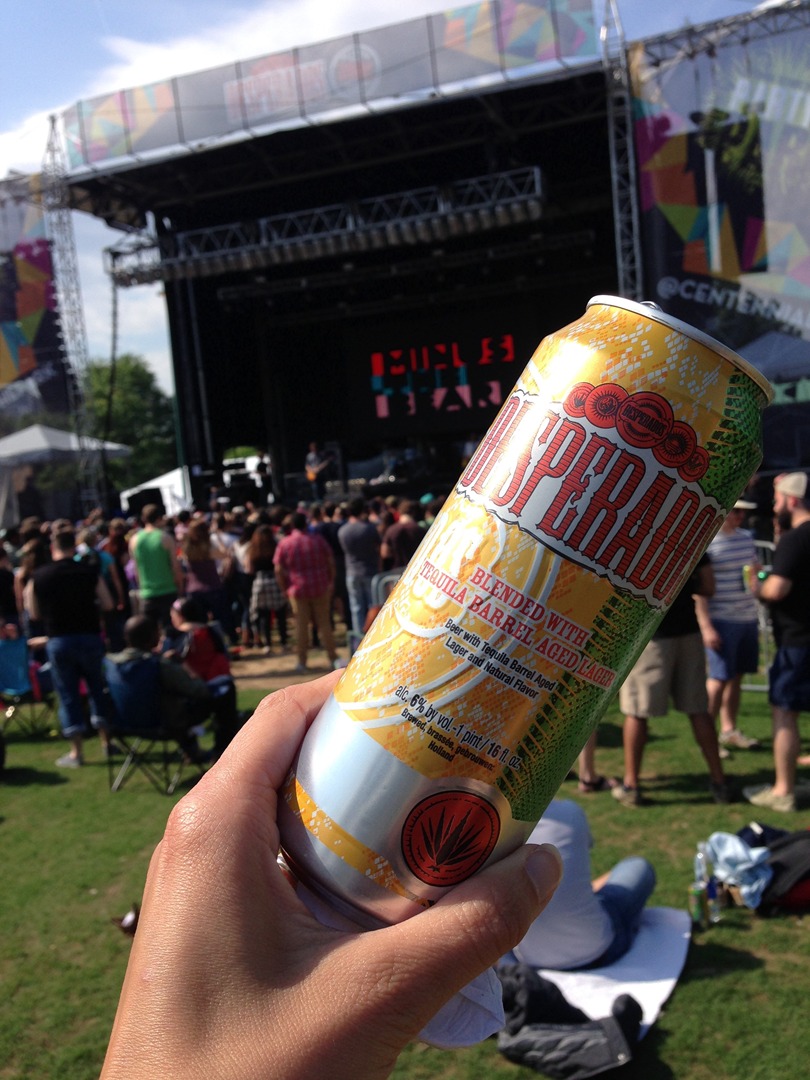 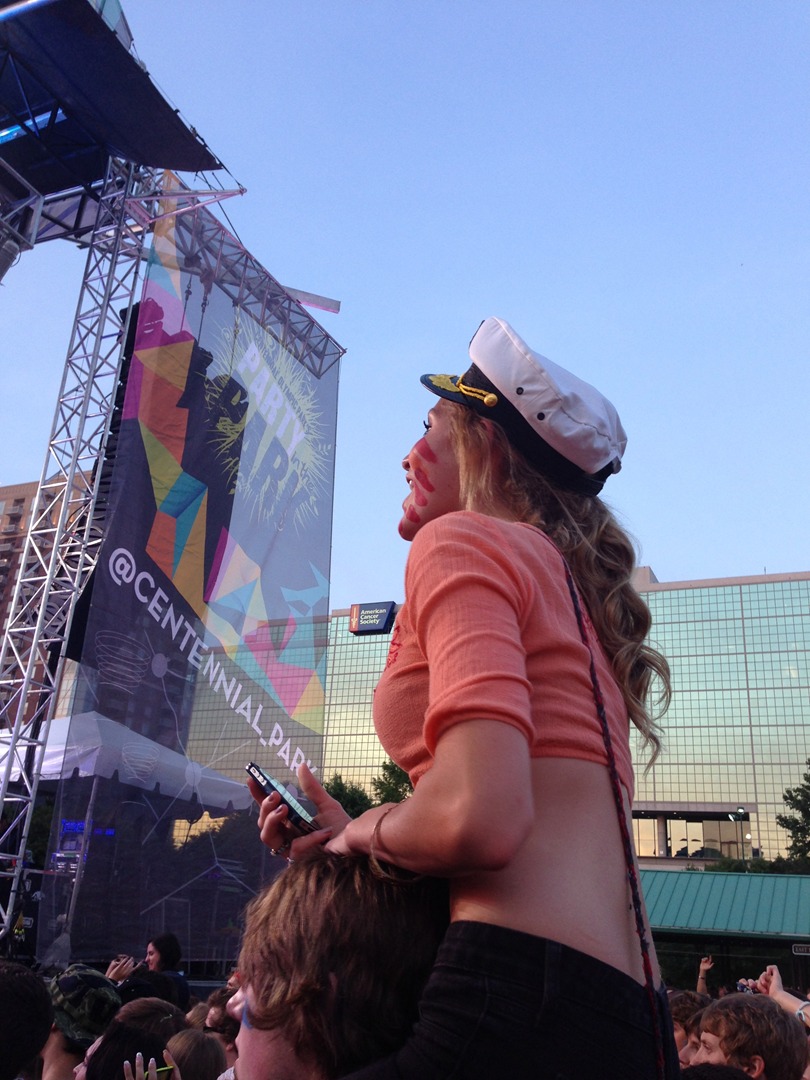 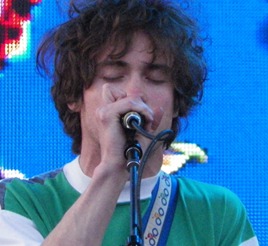 It finally happened! Wild Heaven opened it’s tap room and brewery in Decatur, GA! We were on hand to check out Wild Heaven’s new digs, while taking in several longtime favorites like Ode to Mercy and new ones including the Barley Wine. Highlights: the brewery tour by Nick, the President, himself and the Ode To Mercy brewed with Expresso. They are now open every weekend, you should stop by this weekend!