In the hills outside Atlanta is a small, sleepy town with an up-and-coming vibe, and recently has several restaurants popping up in its charming downtown. That being said, wouldn’t it be fitting that one brewery has located there and a second is about to open? I wish we had ONE brewery in our inside the perimeter city! What’s a girl gotta do to get one? Ok, don’t answer that. But, in its inaugural year, Kennesaw Craft Beer Fest, highlighted a variety of fall beers in delightful small town atmosphere.

I cannot say enough about the beer selection at the Kennesaw Beer Fest. Maybe it was the time of year or maybe it was a miracle but this was the best beer selection at a beer festival that I’ve ever been to and that, my friends, is saying a lot. From, pumpkin beers flowing from real pumpkins, stouts, porters, to specialty beers I was impressed with what the breweries had to offer.

My favorite beer of the festival and the best brewery showing was Burnt Hickory Brewery out of Kennesaw. They had at least three beers that I would drink on a regular occasion and that was just what they brought! Starting with my favorite beer of the festival: Gourd Knocker Imperial Pumpkin Stout. It was a delicious, sweet milk stout made with eggnog and strong pumpkin notes. The two together were divine. Yes, divine. I know I shouldn’t have any of it but it was so good, would you blame me? I talked to Scott who owns the brewery and he explained that the beer was a take on their Christmas beer that is brewed with eggnog that they showcase every year over the holidays. They simply added pumpkin to it. This was probably the only time they would EVER have this beer and it was an honor to get a few tastes of it! They also had two other beers that I would have seconds of: the Graham Cracker Stout and a Pumpkin Porter. The Graham Cracker Stout has hints of honey and graham cracker on top of a malty stout.  The Pumpkin Porter isn’t as dark or sweet as the Gourd Knocker but it had a good pumpkin kick at the end of a smooth porter. Want to try Burnt Hickory? They are having an open house on October 18th with some specialty beers.

While perusing the rest of the beer selection, I came across Cherry Street. I’m not sure who I talked to but he was from the Cherry Street Brewery and recommended two beers to try that were not at the festival: Pumpkin Pie Porter and Coconut Porter. He explained that the Pumpkin Pie Porter is like pumpkin pie in a glass. The Coconut Porter is not too thick at 6.3% but tastes like a slice of chocolate pie. I wonder if it really does. I’ll have to give them a try. Not only were these recommended to me but about five independent groups of people recommended Southern Tier’s Warlock. It is a stout but that’s about all I know about it, but that’s enough for me with all the rave reviews. Elsewhere, Terrapin’s Liquid Bliss was a peanut butter cup in a glass, which I bet is delicious on tap. I’m not huge on peanut butter as a drink but it’s pretty good, all around beer for after dinner or as dessert. That brings me to PumKing. I found it in the back room of VIP. A good way to top of the afternoon, If I may say so myself.

At the end of the day, Kennesaw Craft Beer Fest, was an all-around fun event in a great location. I’m sure it will be back next year. Feeling sad you missed the event? Don’t worry, there’s Boos and Brews on October 25th and Acworth Beer Fest on November 8th to enjoy your favorite fall beers. Check out the below links for more information.
http://atlantabeerfestivals.com/boos-and-brews/ 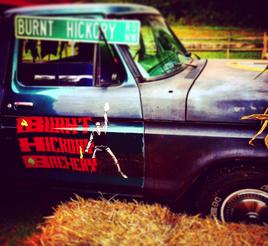 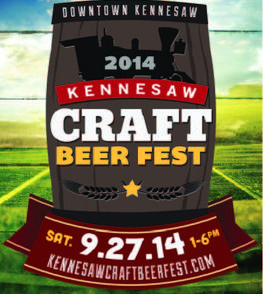 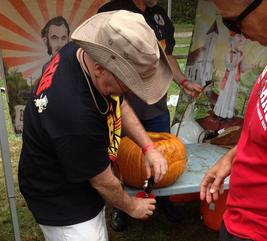 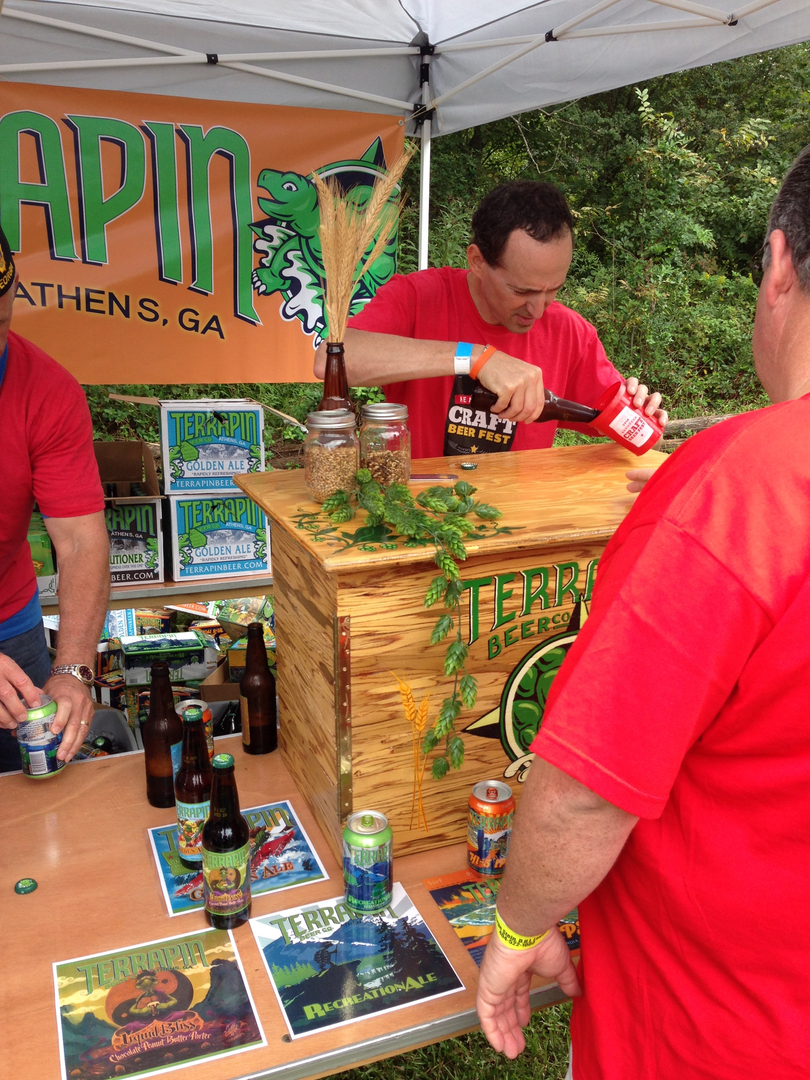 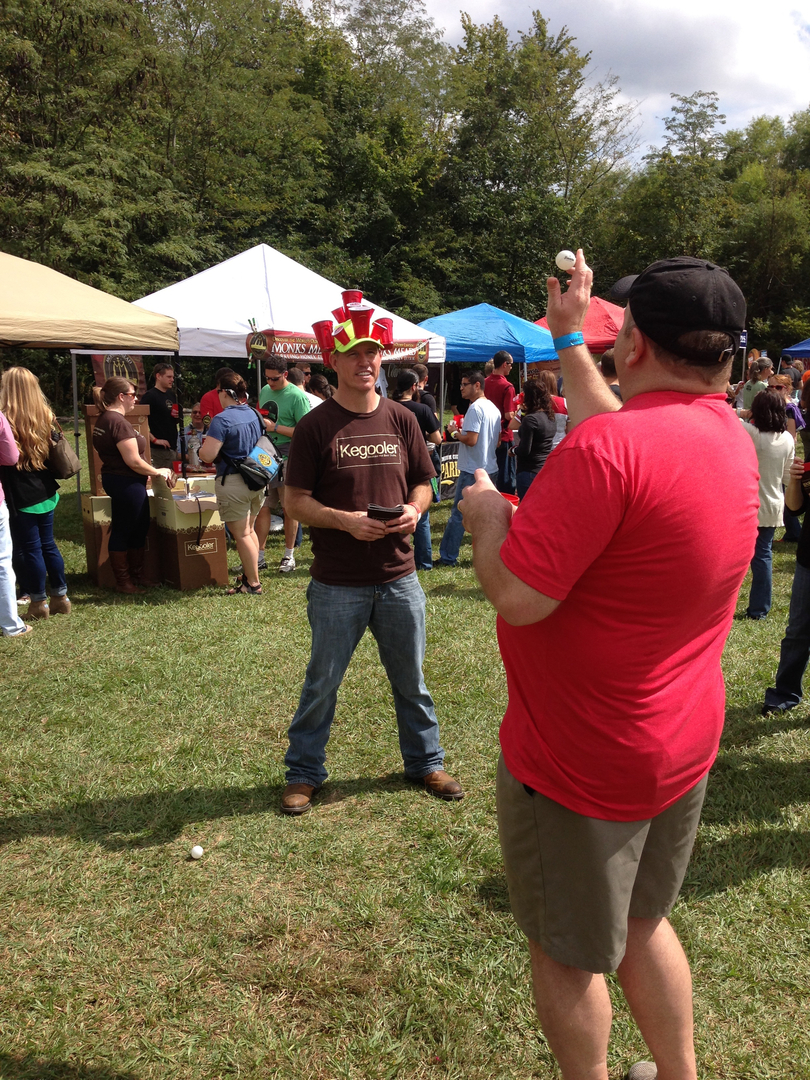 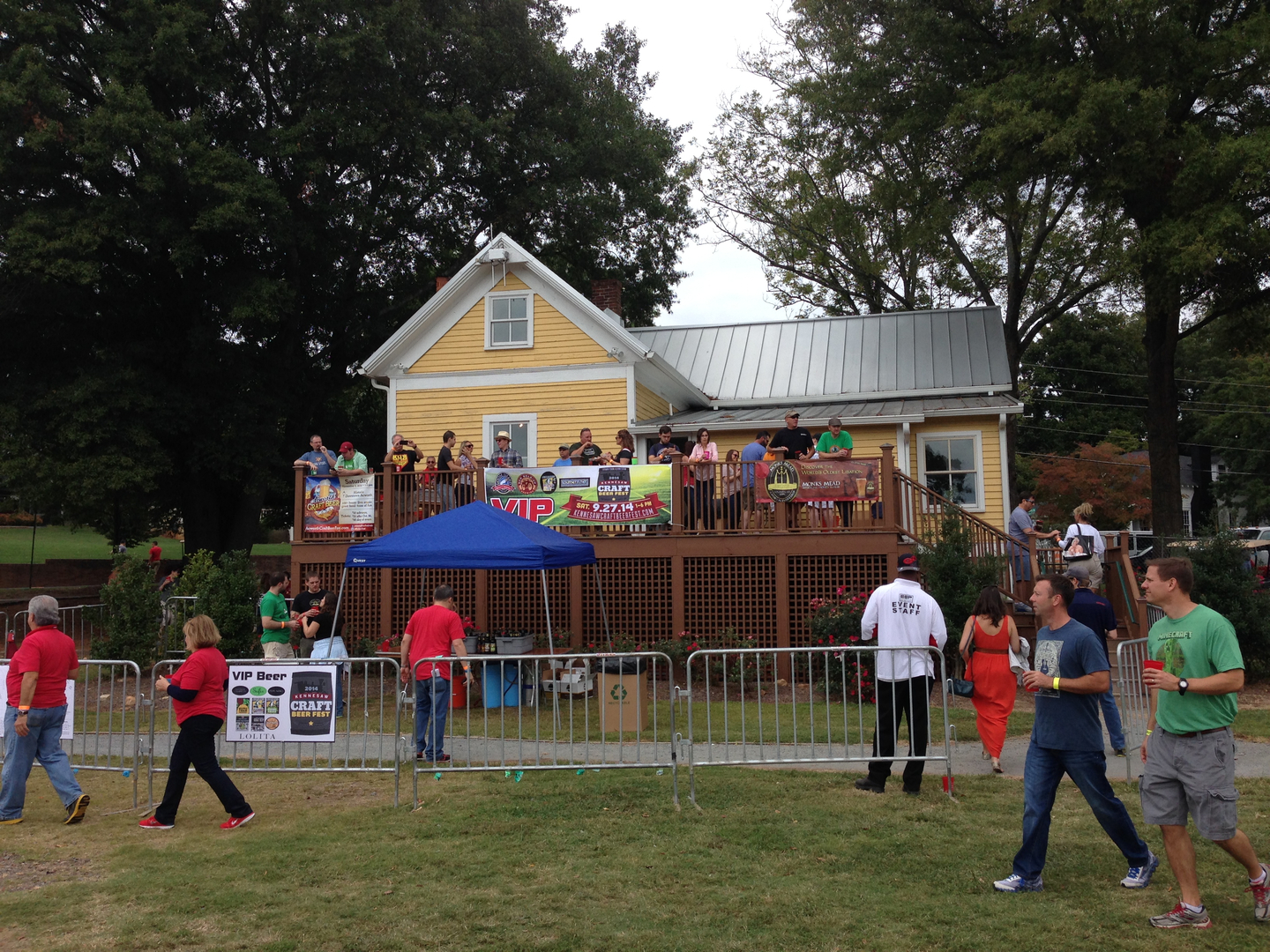 It never ceases to amaze me how Yelp can always knock it out of the park with their free parties for all Atlanta’s fellow yelpers. This year’s highlights: we discovered The Octopus Project with their indie-ambient vibes and a caramel bacon donut from Revolution Donoughts. Who can say no to that?