Oakhurst turned out to be a cute little town! Being our first real wine crawl and festival, it had everything from Pinot Noirs to Pinot Grigios, as well as every type in between. Liz’s favorite was the Pepi Pinot Grigio, for white wine lovers everywhere!

What made it even better was the festival extended out to local, near-by restaurants with their own wine tastings, which included two we crawled to: Universal Joint and Steinbeck’s.  We’ll adventure there again another day!

You would have thought it was a late springtime day with the sun shining bright and the light, warm breeze coming over the park. There’s no denying Park Tavern at Piedmont Park is a beautiful venue with a striking skyline and park view. You notice the second you walk in that you’re in for a treat. This rarely beautiful February day, and Oysterfest was brought to you by Spiral Entertainment. They know how to gather people for one great party.  Let’s pull out our shuckers and get shuckin’.

What would an Oysterfest be without the stars of the show? Oysters. I admit that I don’t eat them for many reasons, but there are thousands of people out there that obsess over them and what better way to gather a few thousand friends and fawn over these rock-like delicacies.  Inside the cold, hard shell there is a gooey-ooey center, be it steamed, raw, fried, on crackers, with hot sauce or simply naked, Oysterfest at Park Tavern are one big shucking party. And when I say big, I mean packed to the gills, people sat outside in lawn chairs or waiting in lines to get their Oysters the way they want them. Who knew there were so many Oyster fans?

Another ingredient as important as the shucker is the Oyster’s companion drink. For many and myself it’s beer, but there were Bloody Marys and many other Oyster friendly cocktails. Something you may not know about Park Tavern is that they brew their own beer. The one I like the most is the Amber Ale. It is very malty with caramel notes. They also have a good IPA that just the right amount of hops, which is the one John prefers. They have many others, as well as a good food menu, as well as $1 draft when it rains (or snows). That’s a pretty good deal if you ask me. 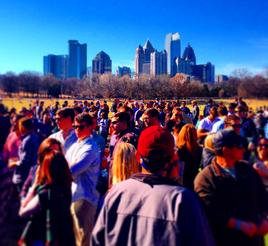 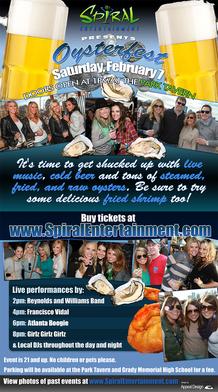 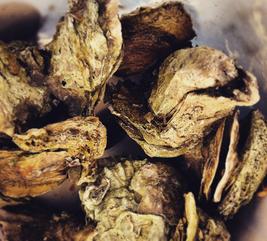 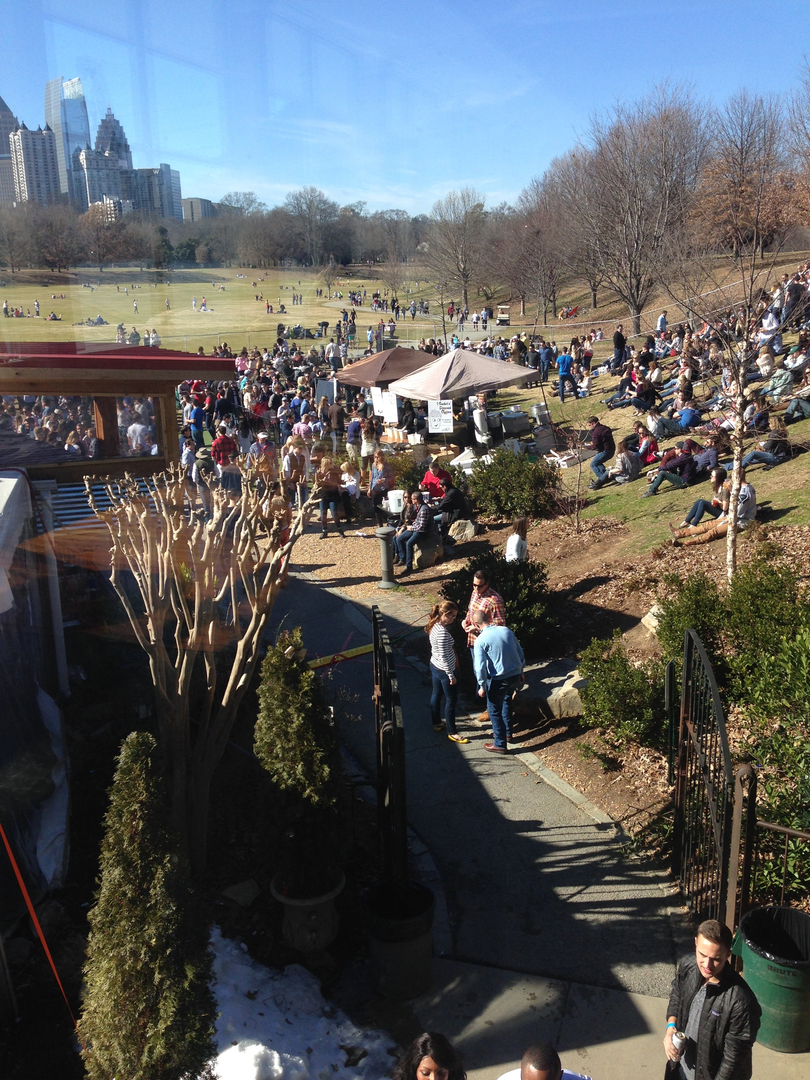 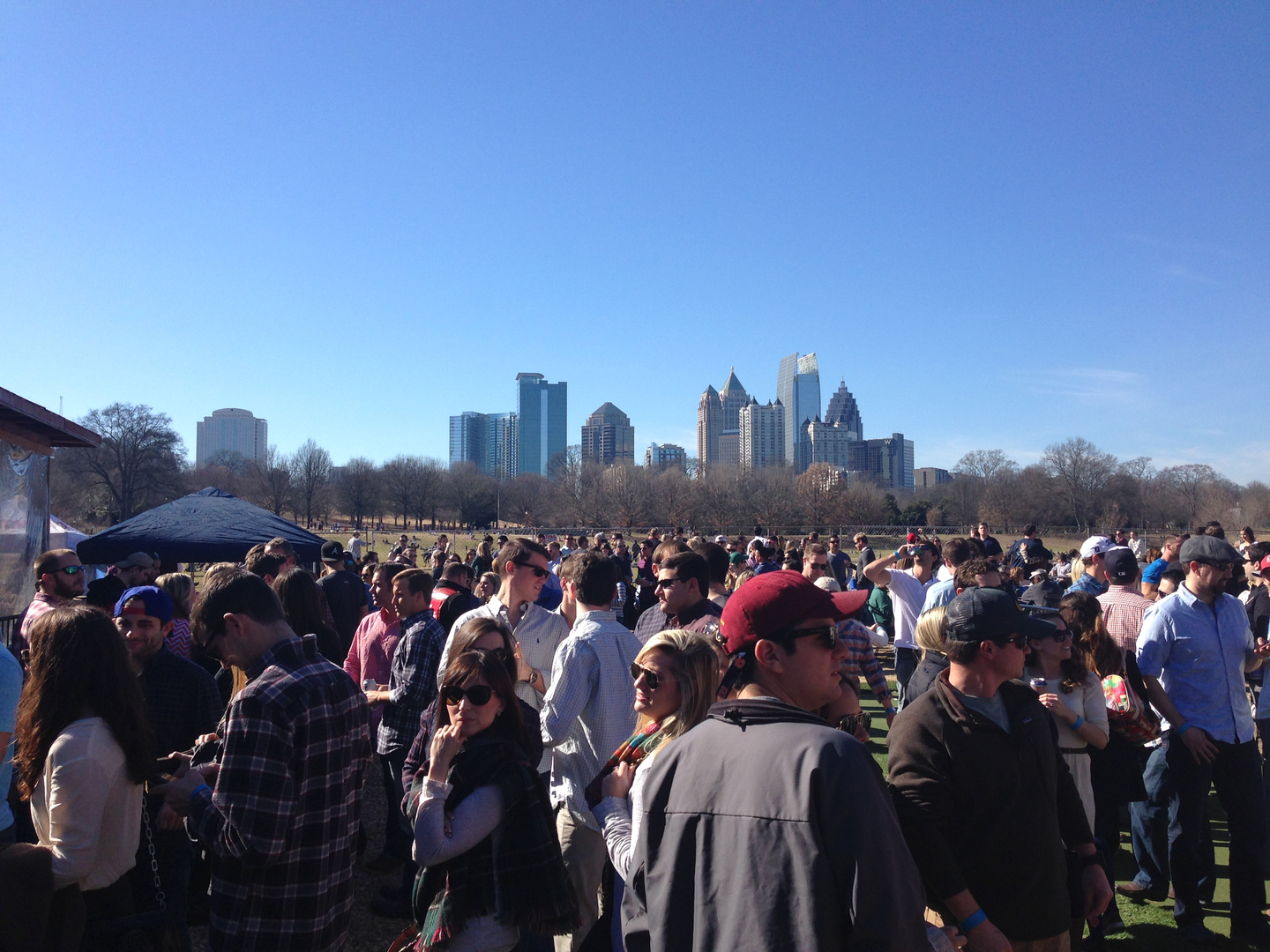 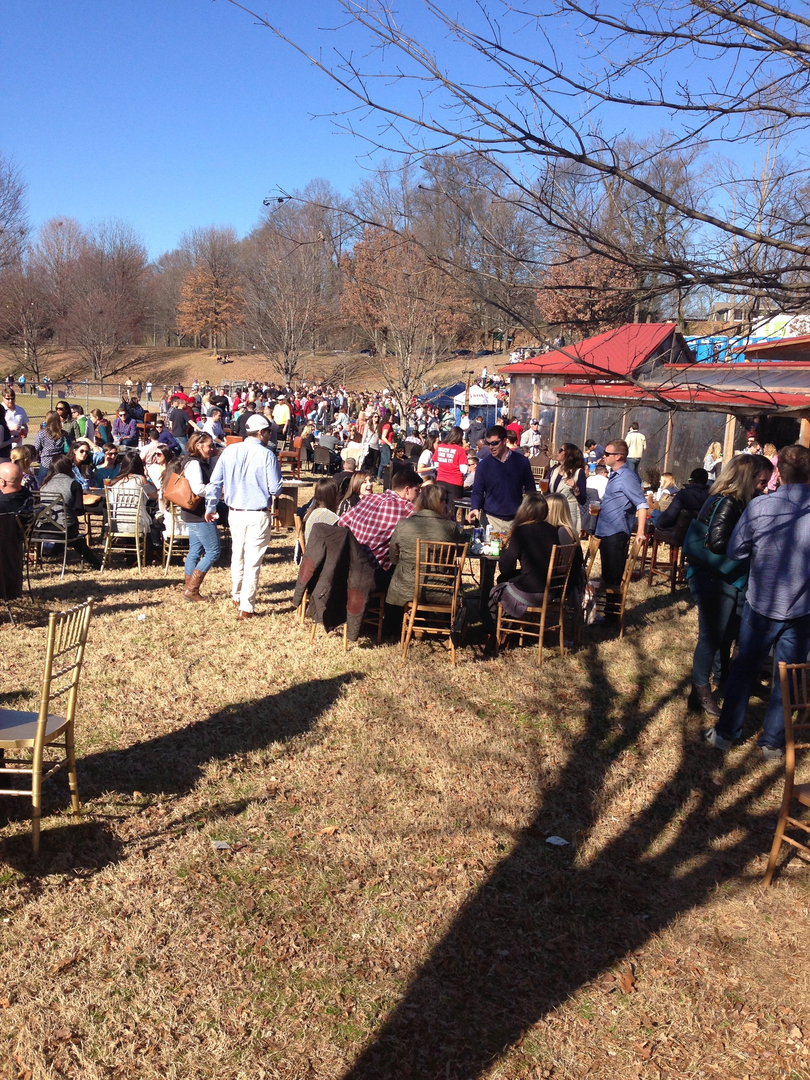 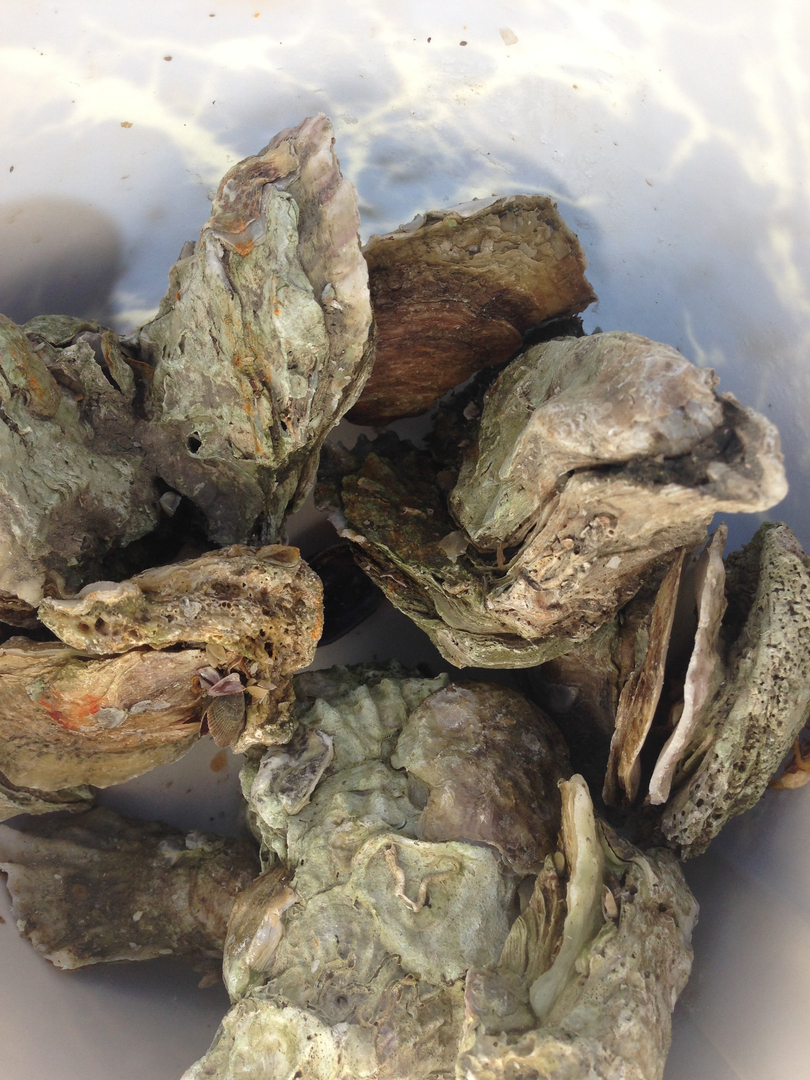 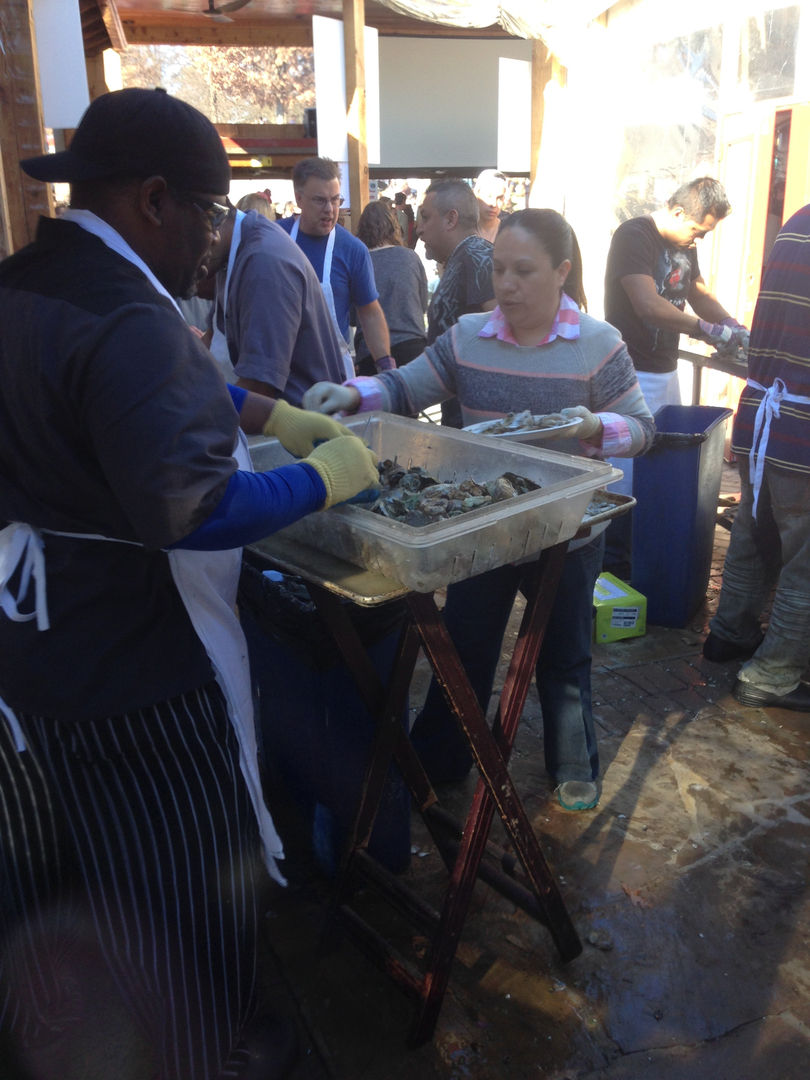 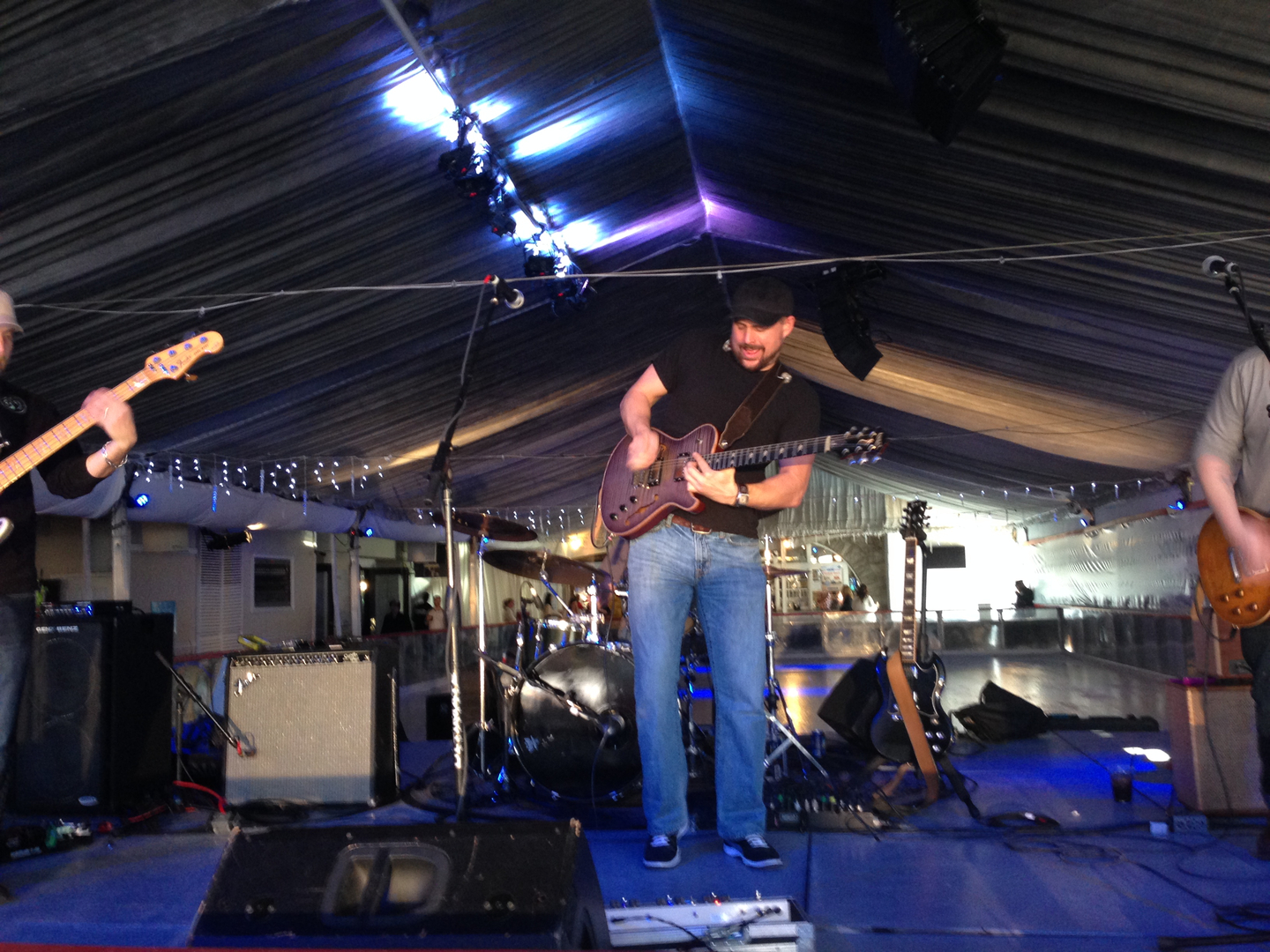 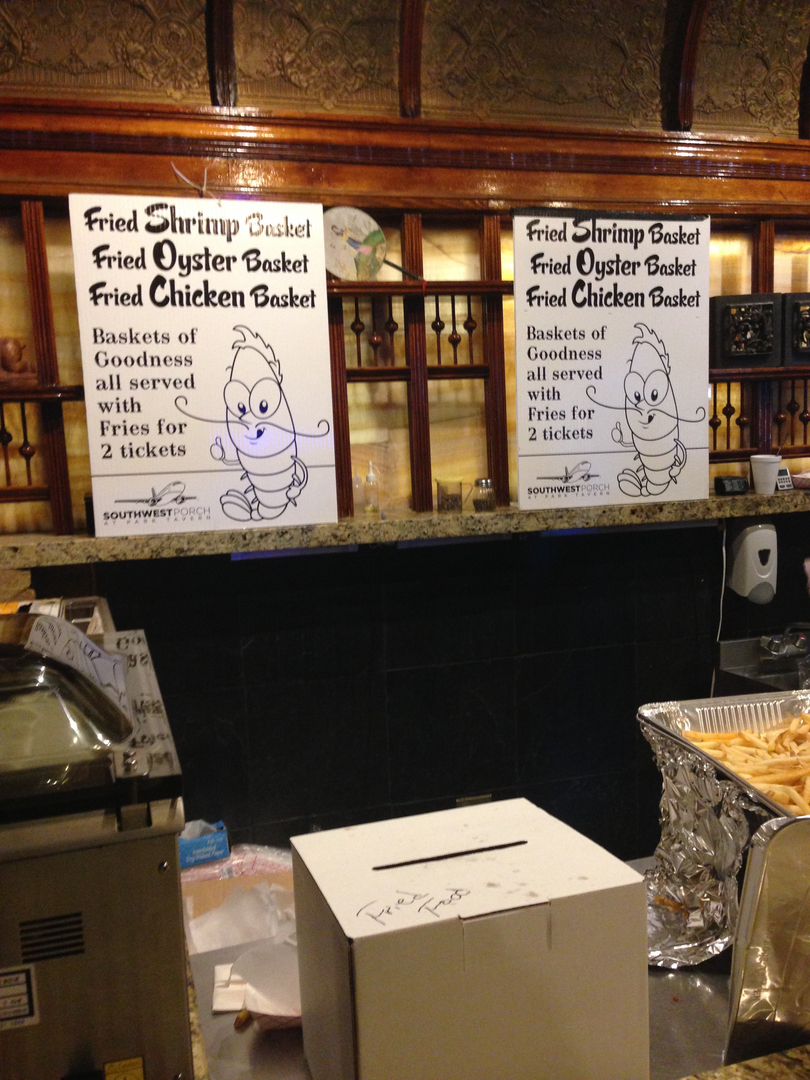 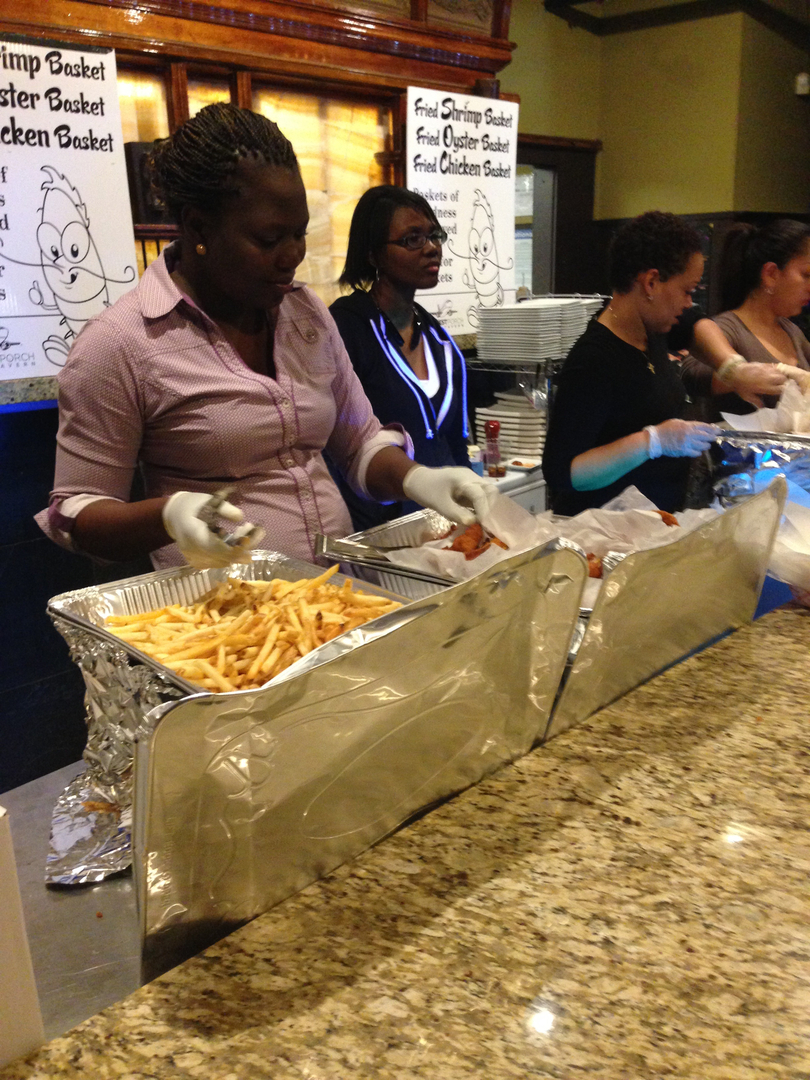 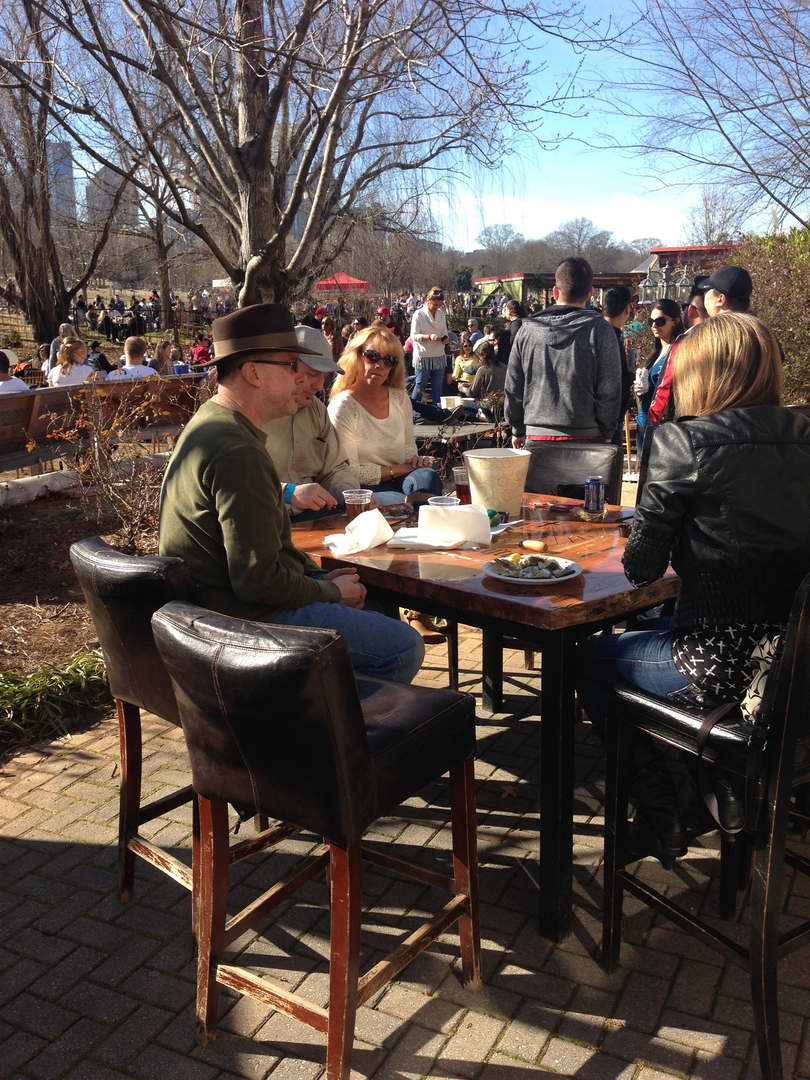 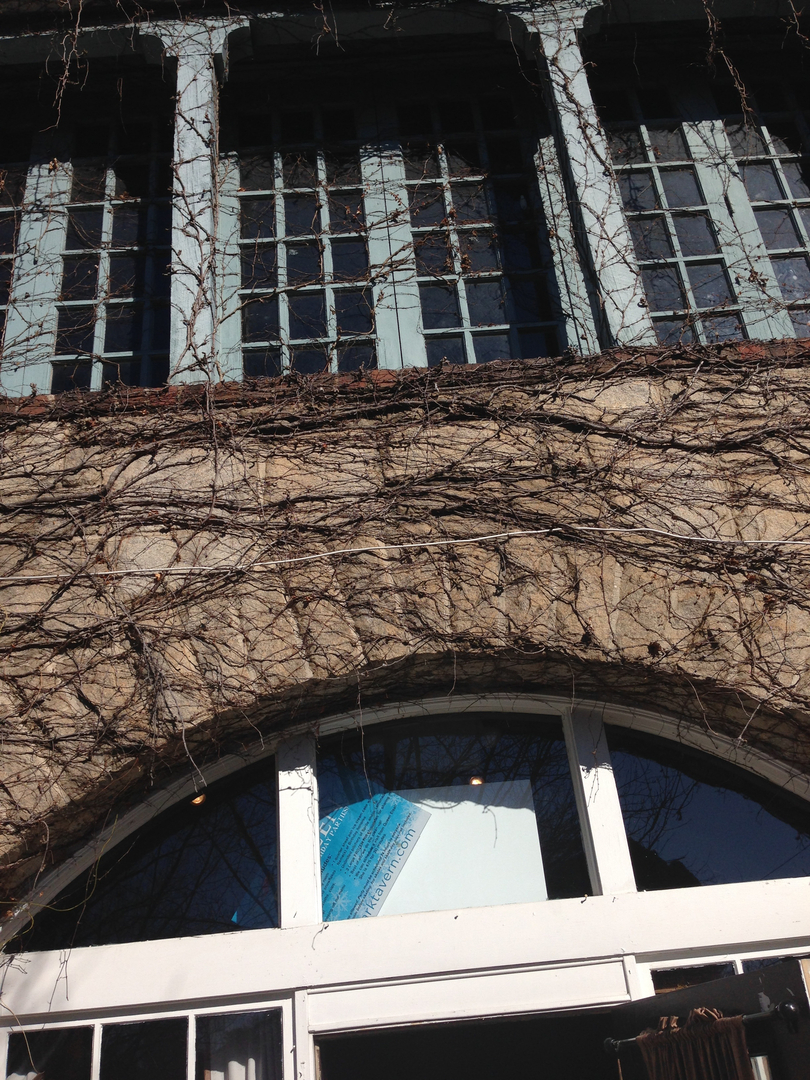 Terrapin Wake-n-Bake is the best beer on the planet and we traveled to Athens, GA on Saturday, January 17th to partake in their annual Wake-N-Bake Off.

Our favorite home bakers were Megan Buck and Luke Starr with their Wake-N-Bake Oreo Truffels and Wake-N-Bake Bomb Boozie Cupcakes by Jennifer Wyatt .

Welcome to WordPress. This is your first post. Edit or delete it, then start blogging!