The series kicks off on April 26 at 7 p.m. with California rock band Bad Suns

A new, weekly alternative music series is coming to Piedmont Park this spring and summer.  Radio 105.7 and Park Tavern have joined forces to bring Atlantans and visitors alike an incredible lineup of live music from some of today’s most buzz-worthy artists every Sunday for FREE.

The series kicks off on April 26 at 7 p.m. with California rock band Bad Suns – known for their stadium ready anthems and undeniably catchy hooks; Atlanta-based indie-alt band The Electric Sons; and the award-winning indie band Kiev.
While the full lineup will be announced in the coming weeks, additional confirmed artists booked for Sunset Sessions by the talented team at The Bowery Presents South include: 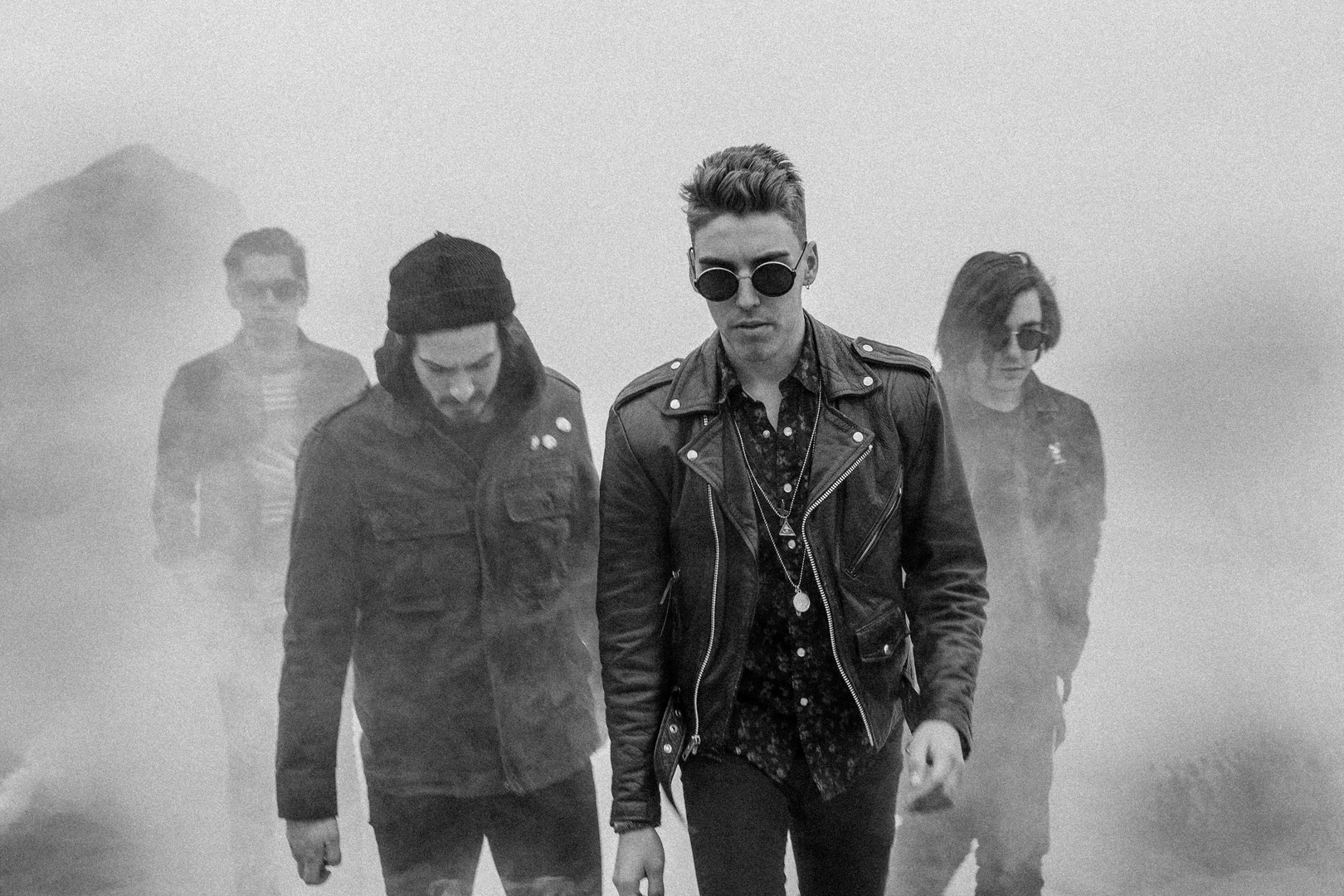 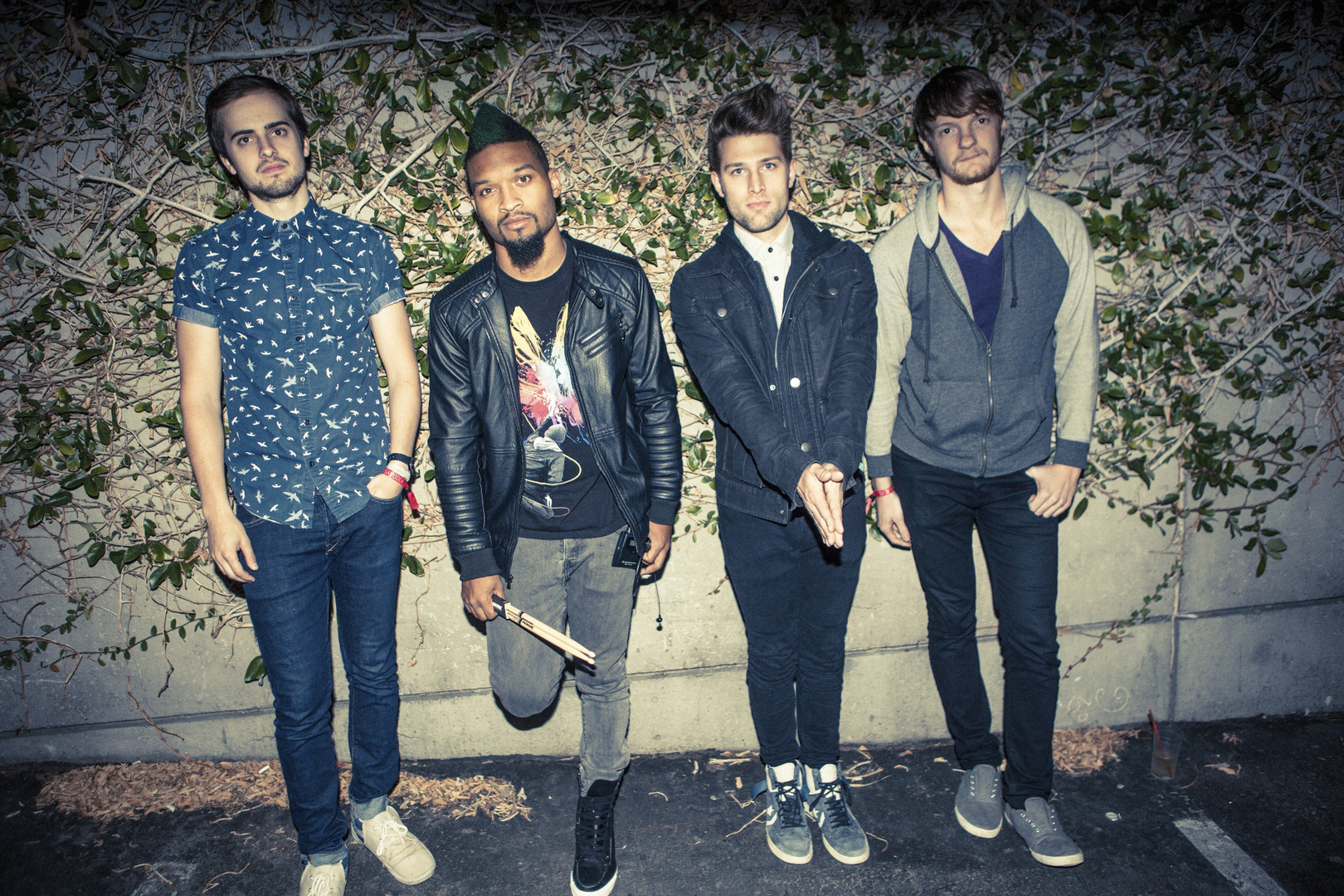 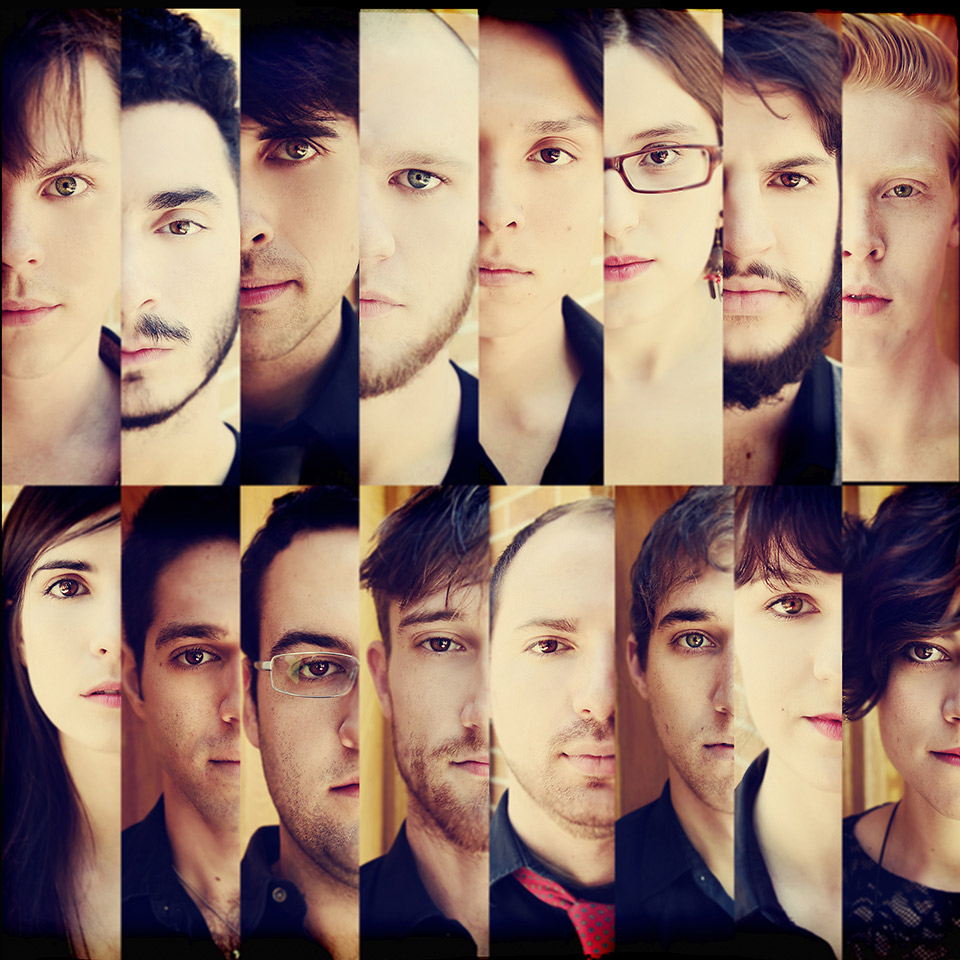 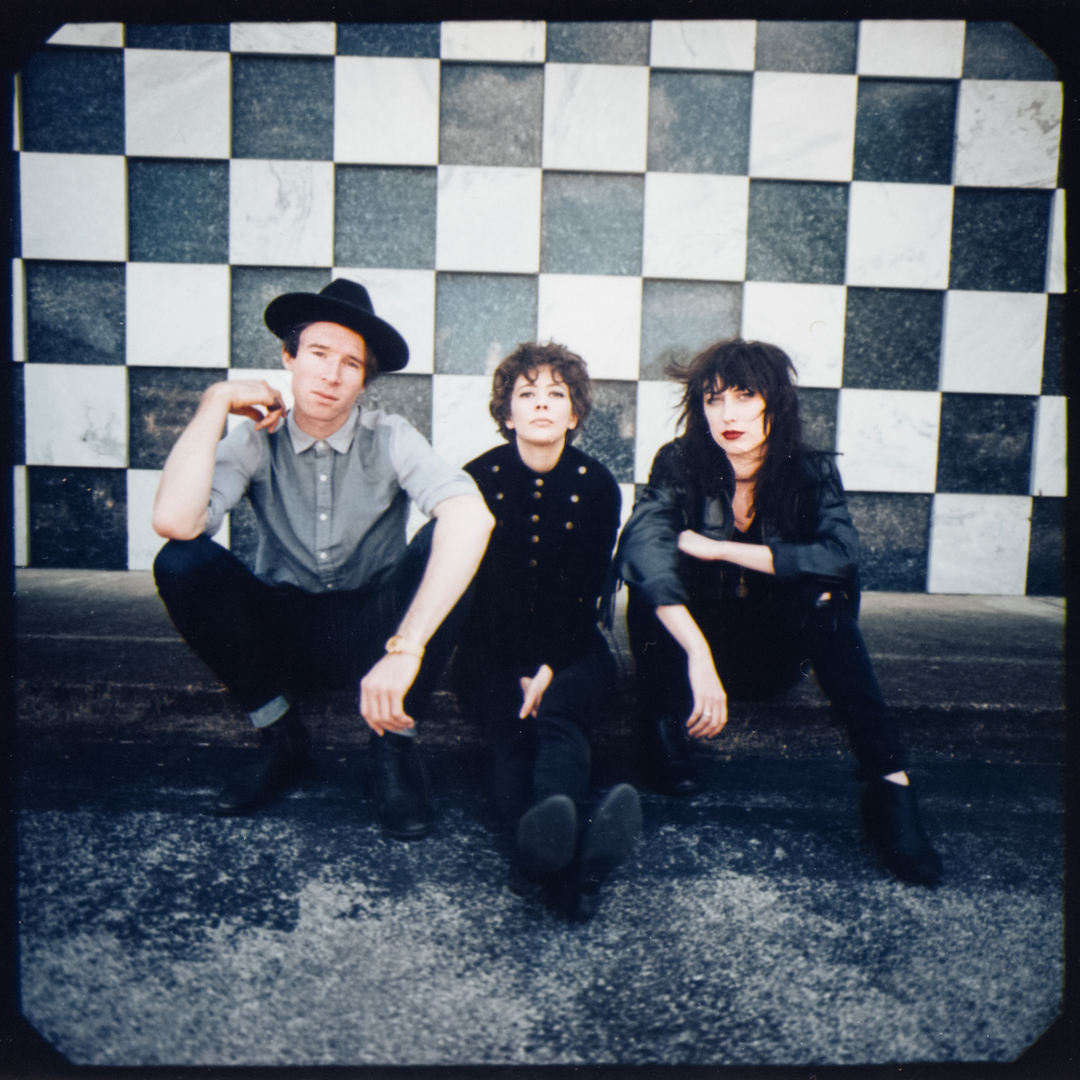 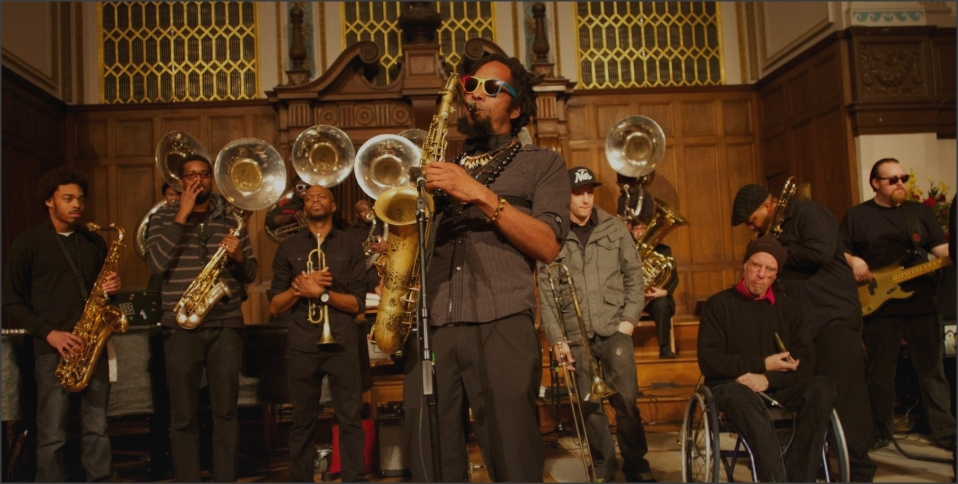 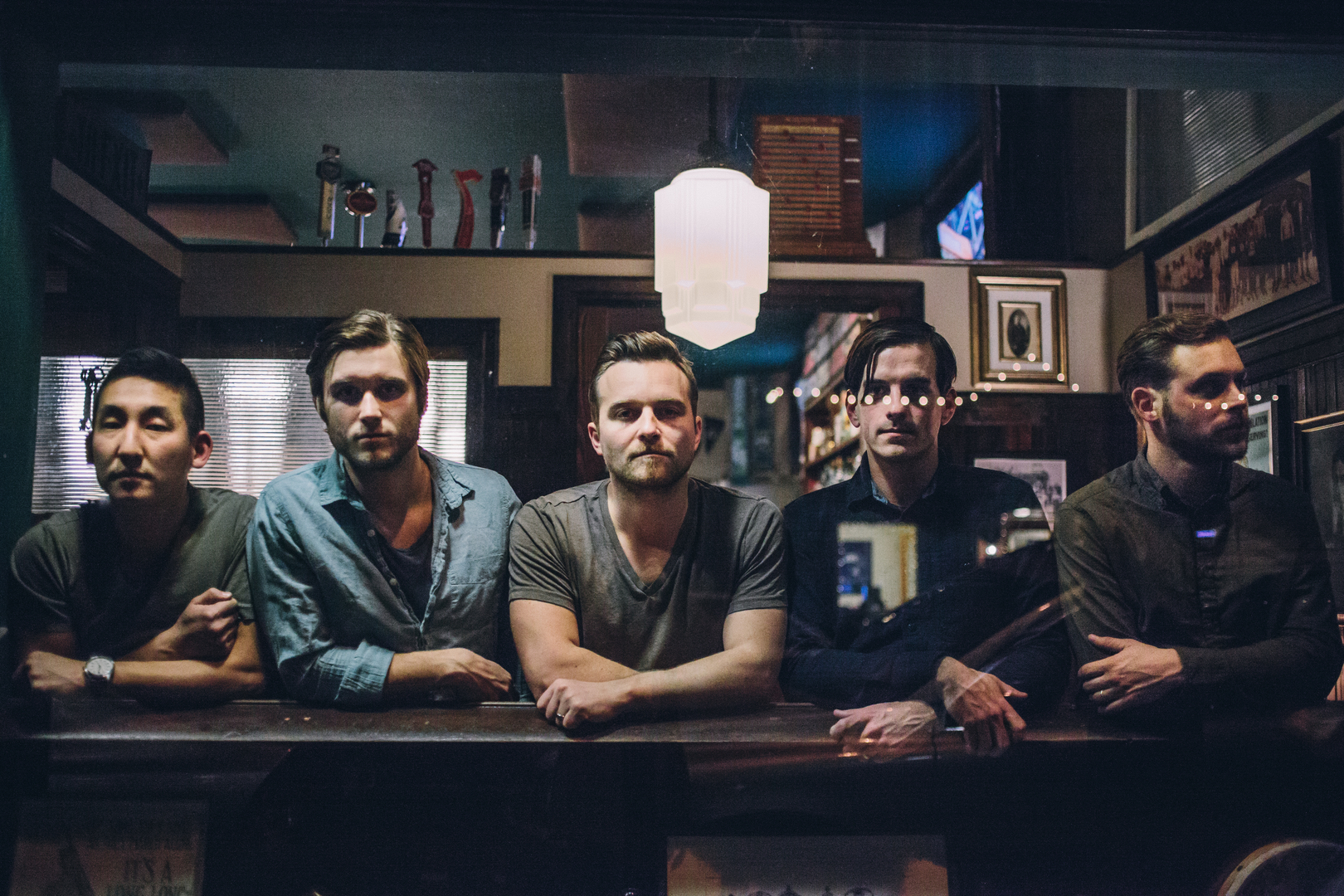 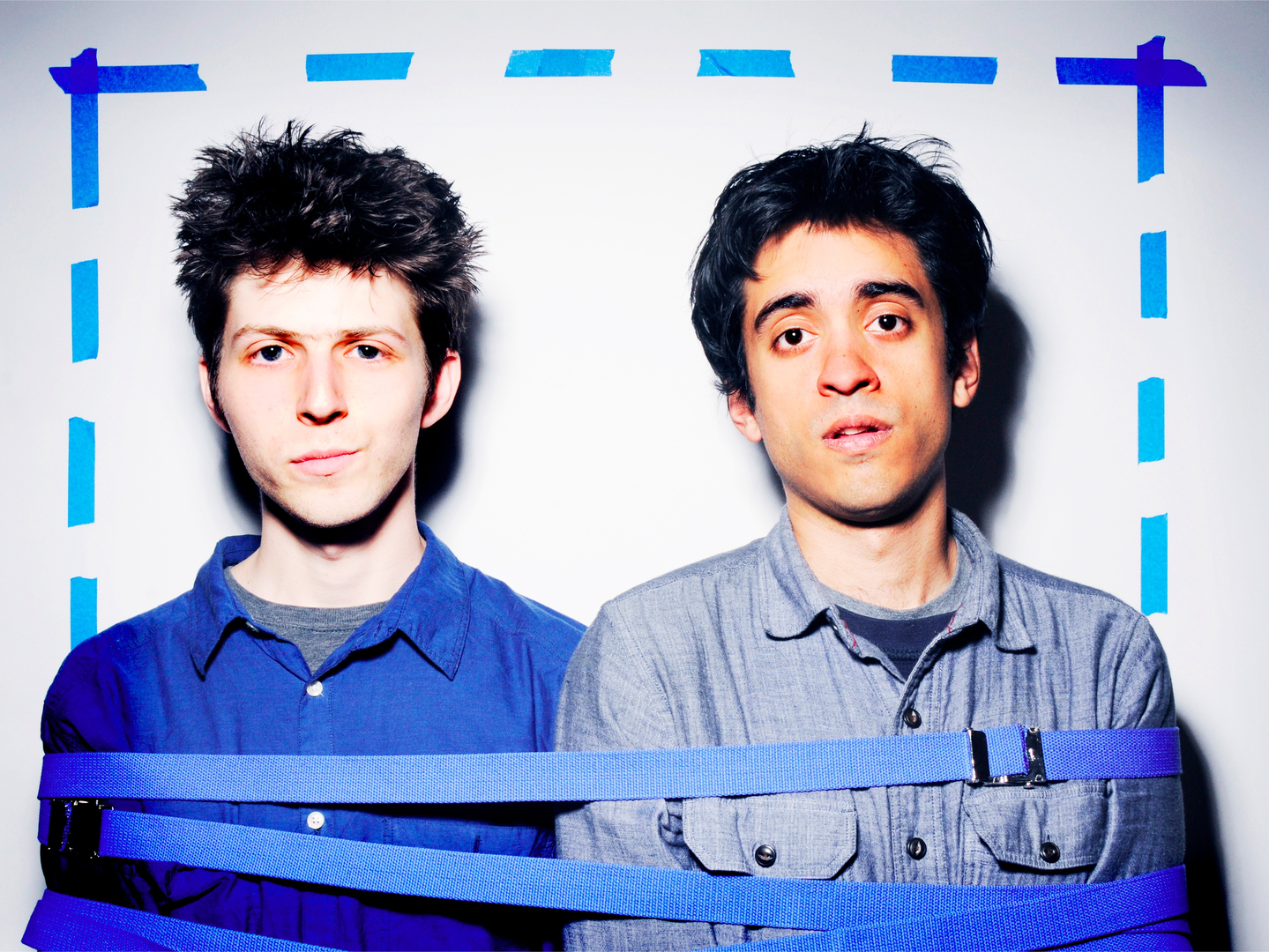 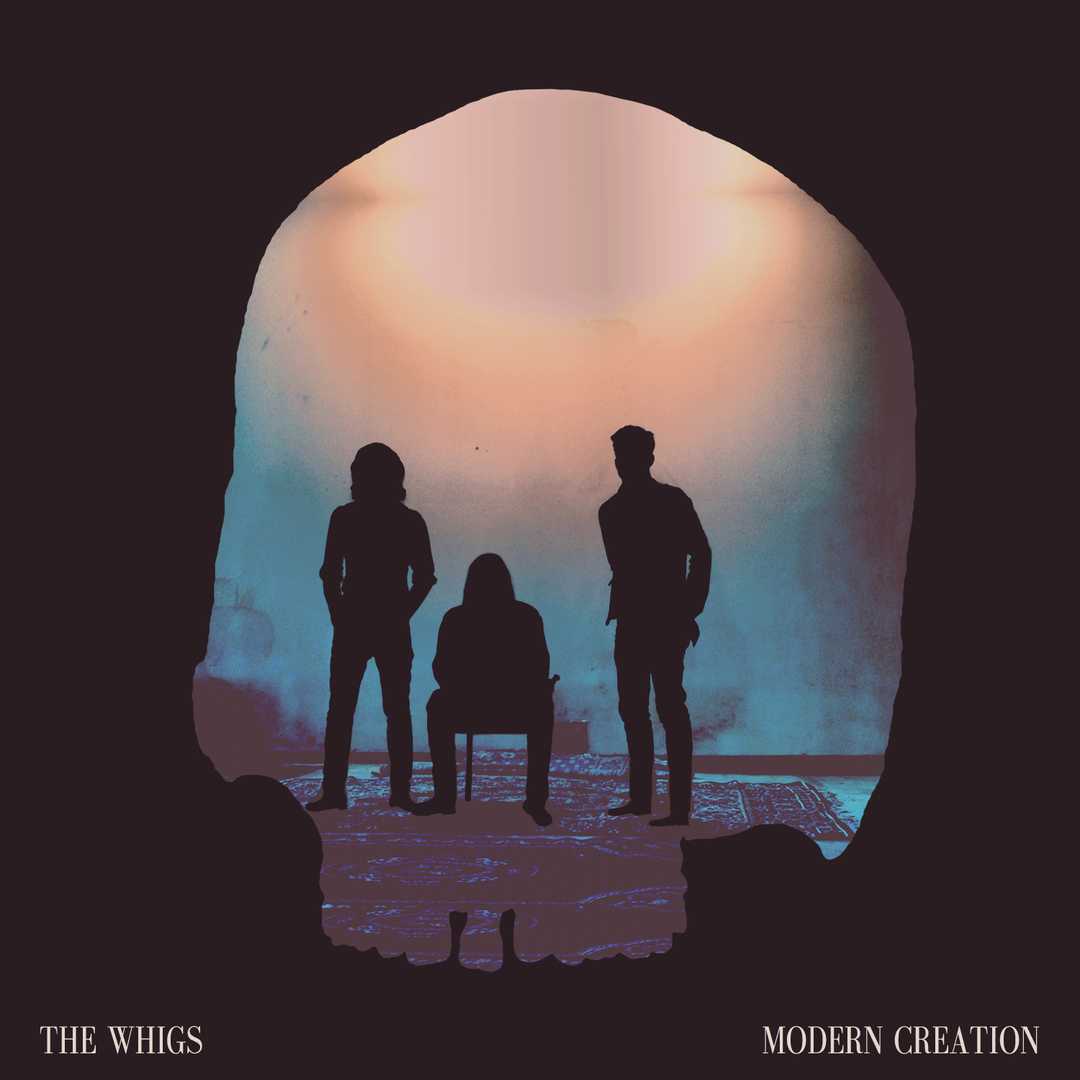 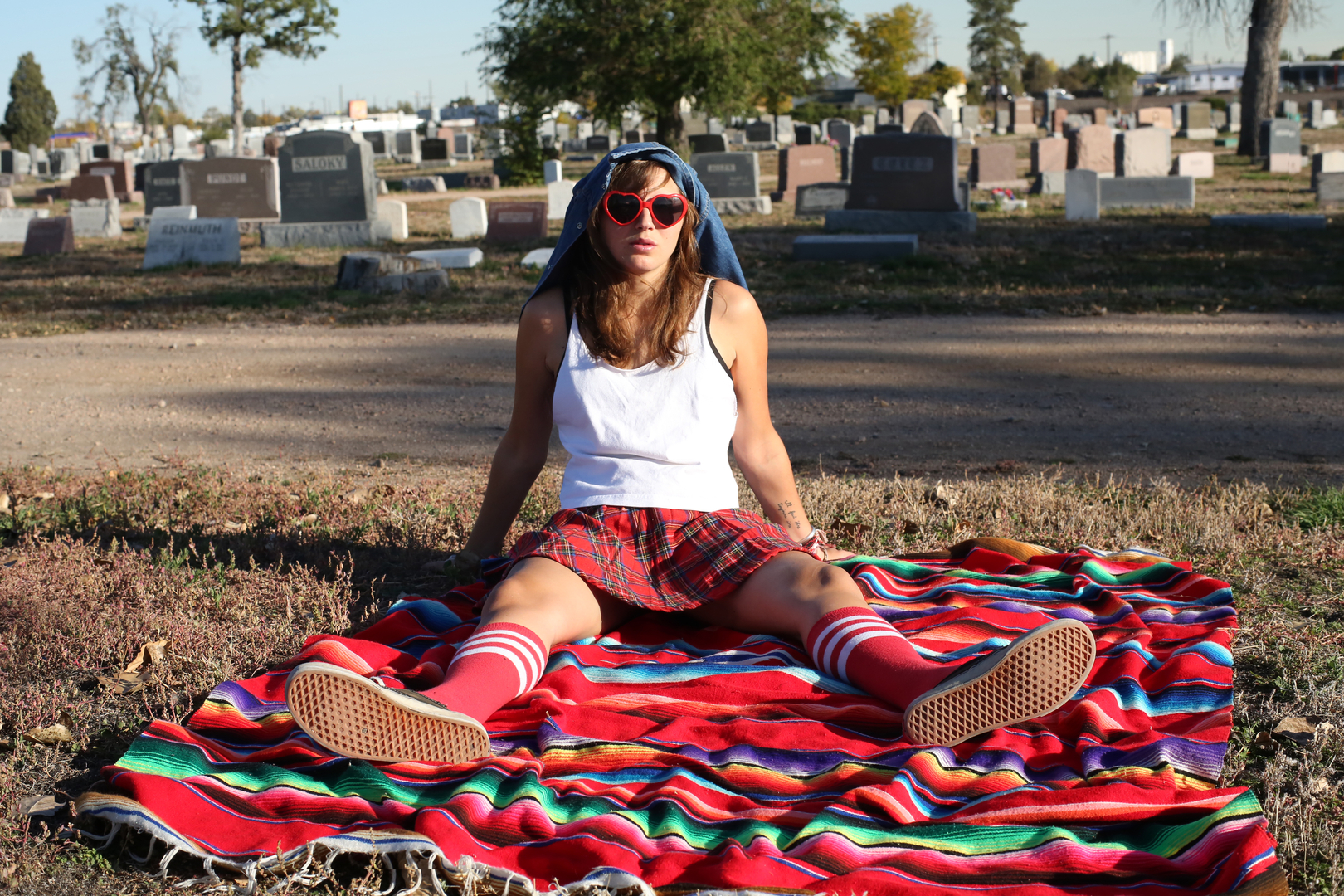